Minneapolis has voted to raise the city’s minimum wage to $15 an hour by 2024, joining cities such as Seattle, San Francisco and Washington, D.C., that have also increased wages to that level. While the measure passed, some restaurant owners and workers who favored a tip credit instead of a wage hike expressed disappointment. (Star Tribune)

Chef and restaurateur Sean Brock runs the acclaimed restaurants Husk, McCrady’s and Minero in Charleston, S.C. The story of his path to sobriety offers a lens on the pressures shouldered by many chefs. (The New York Times)

A law in Utah that had required restaurants serving alcohol to install barriers preventing outside observers from seeing the service of alcohol is loosening. As of last Friday, 26 restaurants were granted permission by the Utah Department of Alcoholic Beverage Control to remove barriers. One operator celebrated with a champagne toast. (Salt Lake Tribune)

The New York City-based Milk Bar pastry shop is expanding to Boston by teaming up with fast-casual pizza chain &pizza. It’s not yet clear what the final collaboration will look like, but Milk Bar is known for desserts such as crack pie, compost cookies and cereal milk soft serve. Milk Bar got its start as a part of David Chang’s Momofuku empire, and now has standalone locations in New York, Washington, D.C., Las Vegas and Toronto. (Boston) 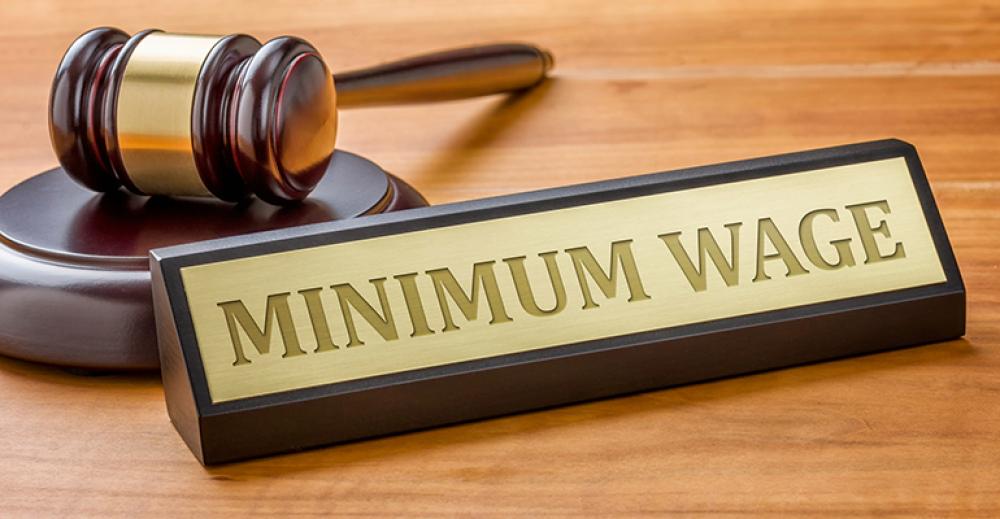