Wyndham Grand hotels are cashing in on the global appeal of cold-brewed coffee by expanding their drink offerings. According to Mintel, cold-brewed coffee sales have reached $7.9 million in the U.S., a 115 percent increase over the past year. At Wyndham Grand’s newly launched Brew Parlor at pilot hotels around the world, including Chicago, coffee lovers can now enjoy cold-brewed specialties during happy hour. The drinks were developed in partnership with chef Stephanie Izard and mixologist Ivy Mix.

The condensed smooth flavor and minimal acidity of cold-brewed coffee, steeped in cold or room-temperature water, create a cocktail-friendly drink base.

In the Café Ole, Stephanie Izard combines the robust flavors of dark chocolate, ancho and guajillo chiles with brown sugar. 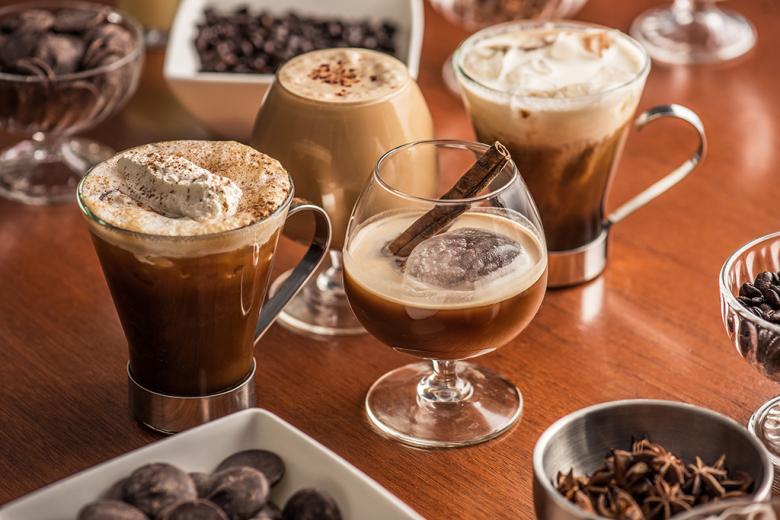