When Spice Market opened 10 years ago, the Meatpacking District wasn’t known for much of anything good.

Chef Jean-Georges Vongerichten and famed French designer Jacques Garcia look around at the rather rough space that became Spice Market.

Demolition, construction and the installation of ancient artifacts made the project quite an adventure. Phil Suarez says the century-old building kept providing more surprises as pipes, wires and other obstacles were discovered along the way.

Today, Spice Market transports guests to the Orient, a whirlwind adventure through 18,000 square feet of eastern exotica. The bar, for example, was imported from Indonesia.

The design by Garcia is stunning, complemented by the subtle and soft lighting from Frenchman Herves Descottes, world-renowned in his field.

There are 242 seats in the restaurant, including five to seven in the Bangkok room, one of several private rooms named and designed for a different Asian city.

The food, like the design, is spectacular. This Hamachi sashimi with soy-ginger dressing, radish and avocado is just one example of the bright and flavorful dishes served there, all inspired by Jean-Georges’ passion for the street foods of Southeast Asia.

The Tuna Ribbon, beautifully presented, is another example.

Anthony Ricco, the executive chef, has worked at Spice Market for nine years.

The Spice Market helped transform one of the seediest neighborhoods in Manhattan to one of its trendiest. 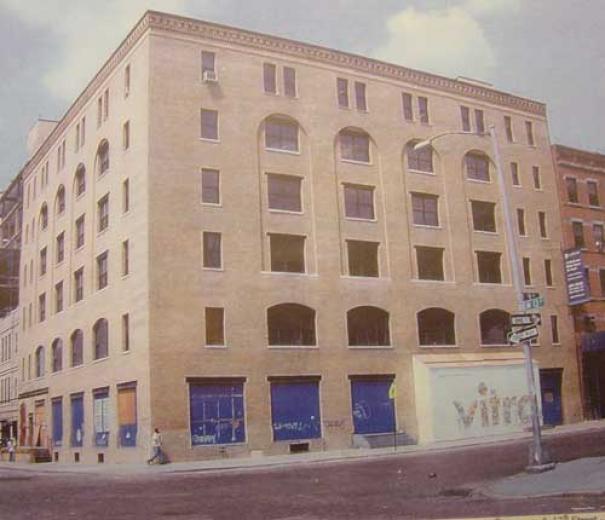