Brian Moy, the restaurateur known for Shōjō in Boston opened this Asian-fusion bar and restaurant in the suburban town of Hingham. In addition to an array of small-plate snacks — tuna spring rolls with daikon and sprouts; wagyu beef tataki with shaved mushrooms, white soy and watercress — meat and fish entrées and noodles, the menu features a bountiful selection of Japanese whiskys.

The lemongrass filet mignon, which comes with corn riblets and portobello mushrooms, is one of many dishes that showcase Nomai’s approach to new American cuisine with Asian flavors.

Nomai is named after the Japanese maple tree, four of which brush against white oak ceiling slats and cast leafy shadows over the restaurant’s 130-seat interior. Moy intended for his first suburban restaurant to feel expansive and airy, in contrast to Shōjō’s more cramped Chinatown location. When the weather gets warmer, expect the addition of a 50-seat patio and an indoor-outdoor bar.

With the recent opening of Ramsay’s Kitchen at the Mandarin Oriental hotel, Boston becomes the latest city to join chef Gordon Ramsay’s globe-spanning empire of restaurants. The menu, designed in the manner of a greatest-hits album of the Michelin-starred chef’s career, sets Ramsay’s signature Beef Wellington alongside New England dishes like clam chowder with peewee potatoes and bacon and both Maine- and Connecticut-style lobster rolls.

The 7,000-square-foot restaurant includes a bar and lounge, a raw bar, two private dining areas and a seasonal patio.

The current iteration of Gotham Market at The Ashland, a food hall on the ground floor of the Ashland apartment building in Brooklyn, has gained an exciting new venue in Whatever Forever, a cocktail lounge serving small plates that doubles as a nightclub after 4 p.m. Currently in the midst of a soft opening focused on healthy snacks in the daytime and a bar experience at night, Whatever Forever will soon add coffee, pastries and healthy entrées to its menu, and in the spring the ownership group plans to roll out two new concepts in the same food hall: the burger joint Smashed BK and the taquería Taco Taco.

The Madre of Oaxaca at Whatever Forever

Disco and drinks after hours

When the sun sets, Forever Whatever brings the party to Gotham Market. While a disco ball spins from the ceiling, the cocktail lounge serves up top-shelf liquors like D’Usse XO, Don Julio 1942 and Grey Goose to the tune of Top 40 hits played by live DJs.

Stathis Antonakopoulos, the owner and head chef of New York City’s Carnegie Diner, opened a new concept a few doors over that’s refreshingly simple both in name and execution: Pizza and Shakes. Pizzas made to order in two minutes and a deep selection of ice cream- and gelato-based shakes set up Pizza and Shakes as a perfect place to duck into and escape the Midtown bustle for a little while.

When it comes to pizza, you can’t go wrong with the basics, and the mouthwatering Classic Basil, made with tomato basil sauce and fresh mozzarella, seems a sure bet to deliver the signature flavor New Yorkers expect. It headlines a menu that includes intriguing recipes like the Swift, which comes topped with spicy tomato sauce, Parmesan cheese, pepperoni, jalapeño peppers, roasted red peppers and Nashville hot sauce; and Pizza Dogs — jumbo hot dogs wrapped in pizza dough with mozzarella cheese and pizza sauce. Customizable pizzas are also made to order.

Buttressing the pizza menu is an array of milkshakes, available with a base of ice cream or gelato. The ice-cream shake offerings cover the standard flavors — chocolate, vanilla, strawberry, cookies and cream — but it’s the gelato-based shakes that caught our eye, with flavors like tiramisu, salted caramel, Greek cherry yogurt and Ferrero Rocher.

The Austrian Kaffeehaus and the German Biergarten call up an atmosphere of leisurely sipping and snacking that we’re often hard-pressed to find stateside. That is, unless you live in Harrison, N.J., where restaurateur David Barry and Michelin-starred chef Kurt Gutenbrunner are set to open Charley, a 65-seat Viennese bistro inspired by the neighborhood fixtures Gutenbrunner grew up around in Austria. The menu features all the usual suspects — Wienerschnitzel served with lingonberry jam and potato and cucumber salad, Berlin Currywurst with onions and tomato-curry sauce, apple strudel with cinnamon-spiced raisins and schlag — along with typical American cafe-diner dishes and a selection of craft cocktails and Austrian wines. An interior plastered with Jugendstil and German punk rock imagery and an outdoor terrace with a fireplace round out what promises to be an essential neighborhood hangout.

Gutenbrunner grew up in Wallsee, Austria, a small village outside Vienna and namesake of the restaurant for which he is best known, New York City’s Wallsé, which has one Michelin star. In Charley, Gutenbrunner has realized his dream of operating a more casual restaurant on the model of the Viennese bistro. 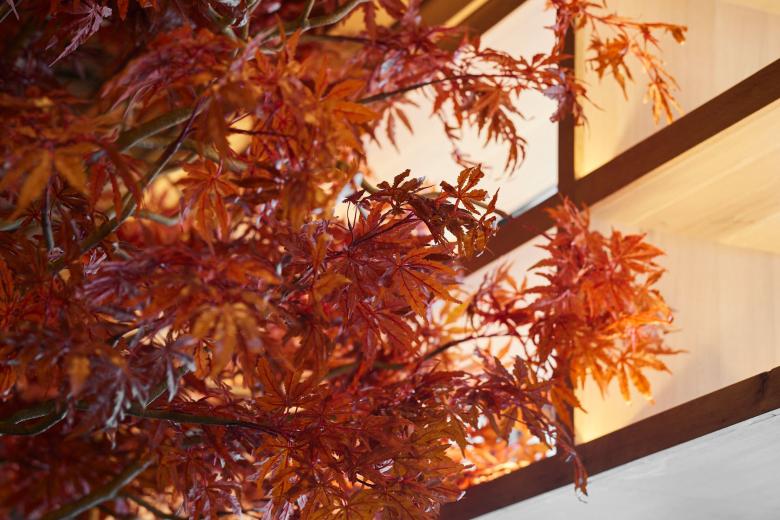