The Florida-based brand with 15 locations has released a “Tacos of Terror” deal in time for the holiday which are fearful because of their levels of spice. These tacos include vegan options and range from sliced jalapeños and ghost pepper cheese to the final level of Scorpion sauce, made from one of the hottest chile peppers in the world. Available for $6.66 while supplies last. Customers must sign a waiver before consuming.

The entire month of October will host these ghoulish drinks at this New York bar. Sweet Agony, a flaming brandy cocktail, and Ectoplasm, half & half dyed in blue with Triple Sec and Grenadine, both run for $14.

Six Halloween-themed doughnuts are on the menu at this Los Angeles-based doughnut shop including Machete-filled with berry jam and topped with chocolate glaze, Death Row-raised doughnuts with neon-colored glazes and skulls and Witch’s Brew-buttermilk glaze, candy eyes and Halloween sprinkles. Doughnuts range from $2-$4 and will be available through Halloween.

The Scottsdale, Ariz.-based doughnut brand has unveiled five creepy doughnuts in time for the holiday. Beginning on Oct. 25 through Halloween, the restaurant will offer the Boston Boo Pie, Spindra, Dracula, Pumpkin Jack of Lantern and the Dracula Unicorn doughnuts every day until sold out.

The Great Pumpkin, Wicked and Jekyll & Hyde are three creepy drinks on the menu at this Ft. Lauderdale, Fla. restaurant until Halloween.

Located at a private event space in St. Louis, Mo., the Corpse Reviver Halloween pop-up bar will exist only from Oct. 17-Nov. 2 where spooky drinks will be served from 6 p.m. until midnight. Some drinks include Ghost Malone, Blood Moon, Grim Creeper Punch and Death by Lawnmower. 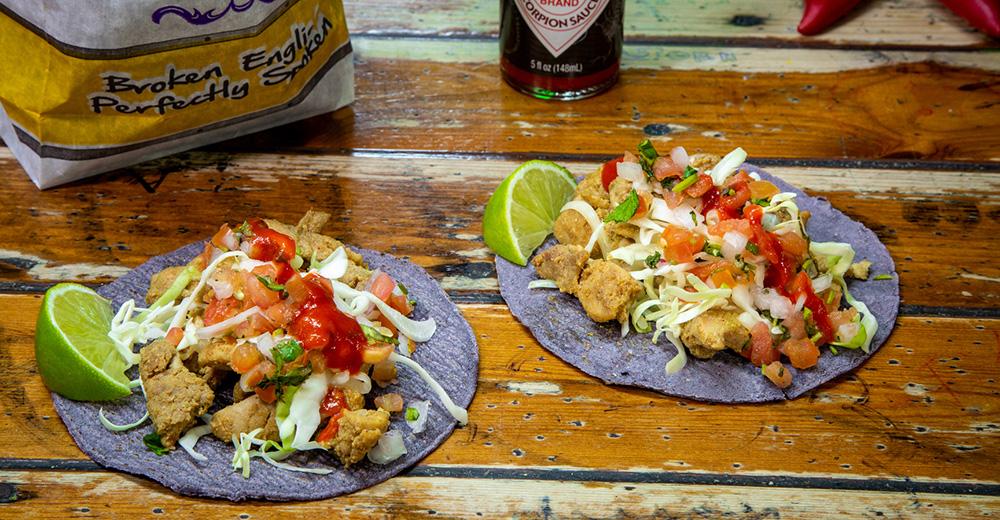