Chef and restaurateur José Andrés is in Houston cooking for victims who found shelter in Houston’s convention center. Meanwhile, his full-service restaurants in Washington, D.C. on Thursday planned to donate 5-percent of sales to the Red Cross, in partnership with a citywide effort called “DC Dines Out for Houston.” Andrés’ restaurants will do it again on Saturday in partnership with DC Food & Beverage Give to Harvey.

A full list of restaurants participating in fundraisers throughout the D.C. area can be found here: http://ramw.org/harveyrelief

From Greenville, S.C. to Houston
SeanPavonePhoto/iStock/Thinkstock

On Monday, restaurants in Greenville, S.C. will throw a “family brunch,” closing down Main Street to raise funds for storm victims. Organized by chef Michael Kramer, who moved from Houston to Greenville to open Jianna earlier this year, the event will include more than 10 restaurants that are providing food and staff.

Officials say 100 percent of proceeds will be donated to relief efforts through the Texas Restaurant Association, which will support employees and families of the Houston restaurant community that have been impacted by flooding.

A buck a burger
Burger & Lobster

In New York, two locations of the restaurant Burger & Lobster are donating $1 for each BBQ Burger sold to the Red Cross fund for Harvey relief. The effort started on Monday and will last for at least two weeks, and possibly through September, officials said.

The Texas-based Cane Rosso chain has two restaurants in Houston that remain closed until damage can be assessed. But the group’s location in Deep Ellum, Texas, on Tuesday hosted a fundraising event and donated 100 percent of proceeds to relief efforts. The restaurant also raffled off a “Year of Pizza” VIP card, with tickets at $50.

The pizza concept Urban Bricks this week fed storm victims in Corpus Christi, Texas, serving more than 700 free pizzas in the restaurant and delivering more than 200 to first responders. The company planned to do the same out of a Richmond, Texas, location.

In Los Angeles, actress and Houston native Stephanie Beatriz planned a benefit Thursday at the restaurant Kettle Black, which is providing free tray-passed appetizers and 15-percent of alcohol sales to benefit the Greater Houston Community Foundation. There’s also raffle for prizes like a $150 gift certificate to sister restaurant Sawyer and more.

In Chicago, what was going to be a Labor Day cocktail event at The Walk-In has been transformed into a fundraiser for the Greater Houston Community Foundation.  Organized by general manager Phillip Smith, a recent transplant from Houston, the bar is donating 15 percent of sales on Sunday. The restaurant’s staff have also pledged to donate their gratuities.

The Walk-In will feature $10 cocktail specials, a DJ will spin tunes and — because the bar doesn’t serve food — The Harding Tavern across the street will run wings and burgers over for free when patrons place an order.

Prairie Grass Café in Northbrook, Ill. On Sept. 1 will donate proceeds from sales of the Raspberry Cream Pie, which sells for $7.50, to the Houston Food Bank.

Suppliers are also getting in on relief efforts. FoodShed Exchange donated 2,000 lbs. of Wagyu ground beef to help feed first responders and victims in various shelters in South Texas.

Meat Me in Texas
Break of Dawn

In Laguna Hills, Calif., the restaurant Break of Dawn is hosting a $200 pop-up dinner with 100-percent of proceeds donated to charities supporting flood victims. Called Meat Me in Texas, the event will feature chef-owner Dee Nguyen and other chefs from around Orange County. Sponsor Sysco has pledged to match every dollar raised from the 66-seat dinner. Other sponsors include Dean Kim from OC Baking Company, Tarit Tanjasiri from Crema Café and Terrace Hill Olive Oil.

Houston-based Perry’s Steakhouse & Grille will offer a three-course dinner, beginning Friday, to benefit Houston relief and recovery. For every meal, $5 will be donated to the fund organized by J.J. Watt. The meal has been discounted to $49.95 and will be available through September at five Houston locations, as well as units in Austin, Birmingham, Chicago, Dallas, Denver and San Antonio. The chain’s Houston Champions location is closed due to flooding, but should reopen in coming weeks. 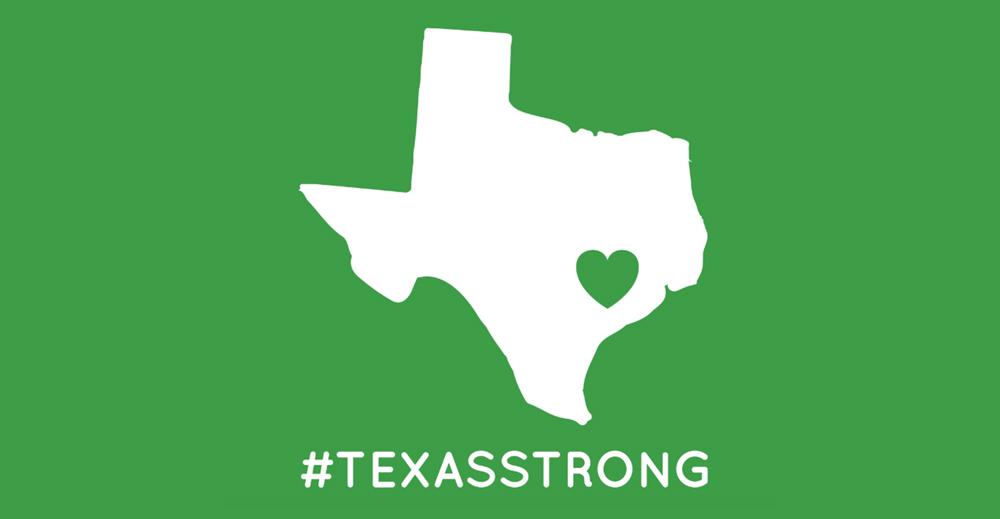