The food hall, which recently opened in Plano, Texas, will host a New Year’s Eve party on Dec. 31. The event will include live music, party poppers, a photo booth, a champagne special at all bars, and a special beer release in the Tap Room on the third floor.

On New Year’s Eve, Boulton & Watt will offer a budget-friendly open bar for New Yorkers, priced at $80 per person. The restaurant will also host an upgraded party option – a guaranteed table for the evening, a three-course meal and the open bar – for $120 per person. Regardless of which package they choose, guests will get a complimentary champagne toast at midnight.

The Atlantic City, N.J., dining destination will pour a special New Year’s Eve cocktail on Dec. 31: Blackberry Kir Royal is a mixture of prosecco, raspberry liqueur and blackberry syrup, with a blackberry garnish.

Guests can celebrate New Year’s Eve at this New York City dining destination for $250 per person. The experience will include favorites from the restaurant’s menu, party favors and a complimentary glass of champagne at midnight.

Located in San Francisco, One Market will celebrate New Year’s Eve with a four-course prix-fixe dinner that will include dishes like Dungeness crab salad. There will be two seatings: the first from 6 to 7:30 p.m., for $98 per guest, and the second from 8:30 to 10 p.m., for $158 per guest. The latter will also include party favors, a sparkling midnight toast, live jazz music on the piano and views of fireworks.

Kellari, which recently debuted a fully sustainable menu, will celebrate New Year’s Eve in New York City with a prix-fixe menu priced at $95 per person. The meal will include a complimentary glass of sparkling wine; a choice of an appetizer, like mushroom fritters; a choice of an entrée, like grilled sea bass with sautéed kale and chickpeas; and a dessert.

For New Year’s Eve, the San Francisco spot will serve a dinner of multiple courses, including dim sum, wok-seared tuna in homemade soya sauce, and stir-fried lobster with black pepper and honey sauce. Seating before 6:30 p.m. will be $138 per person, and seating after that time will be $188 per person, with complimentary champagne.

The Columbus, Ohio, casual-dining restaurant will have a special menu for the New Year’s Eve crowd – the Midnight Martini, made with citrus-infused vodka, freshly squeezed lemon, blackberry and champagne float, for $14, and King crab stuffed sea bass, with caramelized fennel cream sauce, roasted corn, haricots verts and fingerling potatoes, for $59.

On Dec. 31, Oscar Wilde in New York City will party with its Champagne & Chandelier soirée. The event will include an open bar, a champagne toast at midnight and party favors. Tickets begin at $150 for general admission and $250 for table service, with a minimum of four tickets per table. Those who want to dine at the restaurant ahead of the festivities can enjoy a three-course prix-fixe dinner for $50 per person.

Headquartered in Manasquan, N.J., this quick-service sandwich chain will permanently welcome back its Rosemary Parmesan Bread for the new year, starting on Dec. 27.

At Bodega Negra, guests will celebrate New Year’s Eve with a classic Mexican prix-fixe menu, cocktails and a live DJ, for $125 each. The New York City spot will also livestream the Times Square ball drop and offer a free glass of champagne to diners.

On Dec. 31, Tavern’s downtown location in Denver will host a Neon New Year’s party, for $35 in advance. The event will include party favors, beer, champagne, Fireball shots, three DJs, a photo booth, a balloon drop, raffle prizes and fireworks.

Another Tavern location at the Denver Tech Center will have an ’80s-themed New Year’s Eve celebration, for $15 in advance. Guests will be encouraged to dress in retro clothing, and they can get beer, Fireball shots, party favors, champagne and raffle prizes.

On Dec. 31, Main Event, headquartered in Dallas, will have a special New Year’s Eve package that includes activities, such as bowling, billiards, laser tag and others; a choice of an adult entrée or a kid’s meal; unlimited fountain drinks; small gifts; a photo booth and free gelato. The package will be available in two different timeslots: all-day, from 9 a.m. to 5 p.m., for $39.95 per adult and $29.95 per child, and all night, from 5 p.m. to 1 a.m., for $44.95 per adult and $34.95 per child.

Based in Columbus, Ohio, Ocean Prime’s Detroit location will ring in 2018 with a New Year’s Eve menu, which includes the Sparkling Amore cocktail, comprised of prosecco, Aperol, a sugar cube and an orange twist, for $14, and a 6-oz. filet with a lobster tail and oxtail marmalade and tomato confit, for $56.

The New York City restaurant will treat diners to a three-course prix-fixe menu for $75, which includes a choice of grilled oysters or braised beef short rib. A dessert option will be The Big Banana for Two, banana pudding with toasted Marshmallow Fluff and brown butter wafers.

Rooh, an Indian restaurant in San Francisco, will have two seating options for New Year’s Eve: the first at 5 p.m., with an $80 four-course menu, and the second at 8 p.m., with a $125 five-course menu. The latter option will include a ticket to Rooh’s Bollywood Bash, which will take place at 10:30 p.m. The dance party will have a live DJ mixing Bollywood songs and Top 40 music, cocktails, passed hors d’oeuvres, desserts and a midnight toast.

The Roof
The Roof

This rooftop lounge, located at the Viceroy Hotel in New York City, will open its doors for views of the New Year’s Eve firework show. At $50 for general admission and a starting price of $750 for table service, guests can enjoy the sights, as well as a live DJ, small bites and a champagne toast at midnight.

Headquartered in Dallas, Taverna will offer a special dinner menu on Dec. 31. The meal will include wild mushroom and black truffle bisque, spaghetti with lobster in a brandy cream sauce, a duo of a veal T-bone steak and jumbo prawns, and the restaurant’s signature risotto.

For New Year’s Eve, the San Francisco restaurant will have a celebratory $85 prix-fixe menu featuring dishes like paella “sushi” with chorizo de pescado and smoked roe, and a cocktail. A vegetarian menu will also be available for $60.

Vago, an Italian restaurant in New York City, will serve a three-course prix-fixe menu for $65 per person. The menu will feature dishes like lobster ravioli and chicken Rollatini. Vago will also serve a $10 happy hour drink menu and a champagne toast at midnight in honor of the new year. 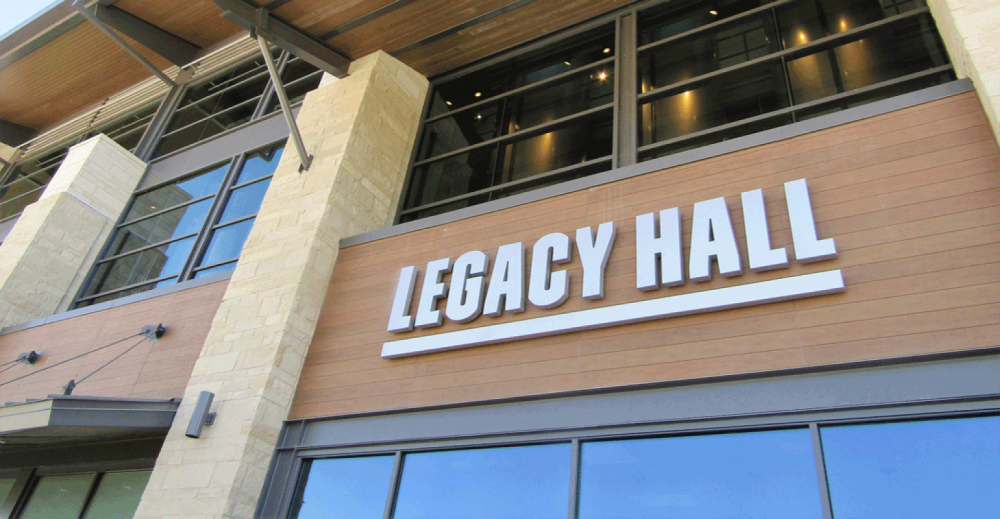