Most consumers’ baseline gratuity is slightly higher than the previously-typical 15% of the bill. The average tip is 16.9%, with people who have worked in the service industry tipping higher.

Individuals with the highest household incomes ($100,000 or more per year) say they routinely tip above 20%. Other groups that tend to give more than the average amount include men and people who have worked in restaurants before.

Slightly more than one-quarter of diners (27%) are tipping more during the pandemic.

Two-thirds of people report that their tipping behavior has not changed since the onset of the COVID crisis, and the 7% of consumers tipping less these days tend to do so because they find themselves in more difficult financial circumstances.

Half of consumers don’t let the tip affect what they want to order.

Men and Boomers are most likely to keep their tipping levels consistent, even when they know that will add more to their total bill. One in seven consumers, mostly younger ones, might tip less to keep the total bill within their budgets.

One in six Gen Z consumers are not sure how gratuities became the norm for dining out.

That’s in comparison to 45% of Millennials, 44% of Gen X, and 49% of Boomers who say that a tip is necessary to supplement servers’ low wages.

There’s little consensus among consumers about which pay structure produces the better performance from restaurant servers; it’s split about 50/50. Men and older diners tend to think the status quo of tipped wages would get servers hustling more, while women and younger demographics are more likely to say that a steady salary, derived from a flat service fee, would result in waitstaff taking more pride in the job and providing greater hospitality.

Automatic gratuities are the least-favored form of soliciting tips among restaurant customers, with 46% saying they do not like the method. 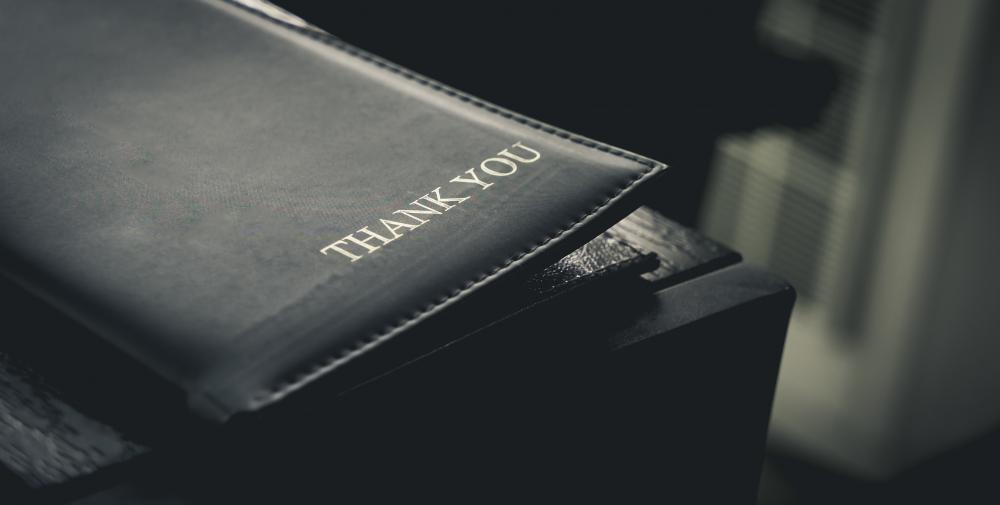 Next Up
The emergence of Birria
Start Slideshow ›