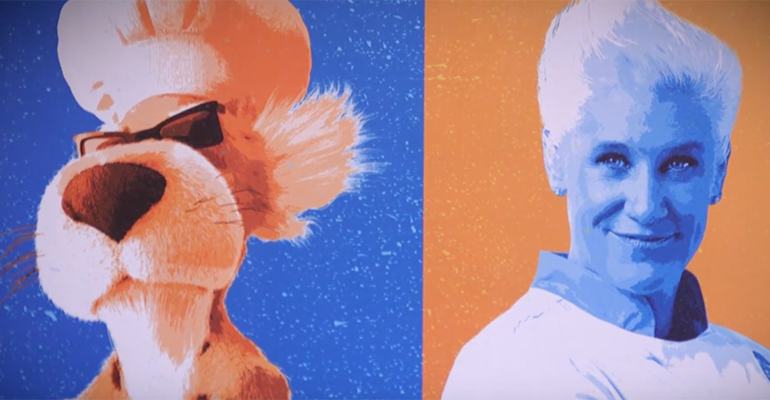 Here's a roundup of the most click-worthy videos this year

Gengiz Khan Mediterranean Grill opened its doors to serve as a shelter as Hurricane Irma approaches Tampa bay area, ABC News reported. Time Out ranked Xi'an Famous Foods the second-best Chinese restaurant in the US. Celebrity chef Anne Burrell partners with The Spotted Cheetah to create a unique menu using Cheetos as the main ingredient. Morimoto NYC's Executive Chef Robby Cook shares facts and tips for the next time you go out for sushi. A unique Italian restaurant is located in a Tuscan prison, where meals are served by those who are serving time. Find out why the premium prices may not be buying everything that’s promised. Chef and restaurateur Tom Colicchio explains to Business Insider that all restaurants mark up wine to take into account their own costs while still earning a profit. Anthony Bourdain of "Parts Unknown" and Danny Bowien of Mission Chinese discuss Bourdain's new film, "Wasted!" and the ever-changing food landscape. If you knew the surcharge on your bill goes to health benefits for the restaurant staff, would you be happy to pay a little extra? Mark Nealon, president of the SAFE Restaurants Consulting Company and a former health inspector, explains why the letter grades in restaurants aren't reliable.

Restaurant opens doors to serve as a shelter

How a son turned his dad’s food stall into the No. 2 Chinese restaurant in the US

Traditional Italian restaurant with a twist

Cheetos has a pop-up restaurant

Video: An analysis of the collapse of Jamie Oliver's restaurant empire
Jul 03, 2019