ADVERTISEMENT
Why restaurants are struggling
Thinkstock

The economy is strong, unemployment is low, consumer interest in food is high, and quality has never been better. Still, restaurant industry performance has been weak for the past couple of years. Get inside the factors shaping this paradoxical environment. (The Atlantic)

Restaurateur David Chang has found success with his Momofuku restaurants around the globe. Now he’s banking on the food delivery service Ando. Chang discusses why he thinks Ando will succeed where its competitors have failed. (Fast Company)

The price of winning a James Beard Award
Huge Galdones

Winning a James Beard Award is a career highlight for many chefs, restaurateurs and foodservice professionals. But a number of operators on the West Coast open up about the financial costs of cooking at the Beard House, the James Beard Foundation’s headquarters in New York City, and the ties to winning an award. (LA Weekly)

High wholesale prices for lobster have pushed lobster rolls, a classic seaside sandwich, into luxury territory. The spring, a pound of lobster meat averaged about $45 at wholesale, and the price for one sandwich tops $20 at some restaurants in Maine, a nexus of lobster. (The Washington Post)

George Clooney’s tequila company valued at near $1B
Thinkstock

Casamigos, the tequila brand that actor George Clooney co-founded, has been sold to spirits giant Diageo with a valuation that could hit $1 billion. While Hollywood celebrities have increasingly become investors in a variety of industries, the deal makes Clooney arguably one of the most successful. (Dealbook/The New York Times) 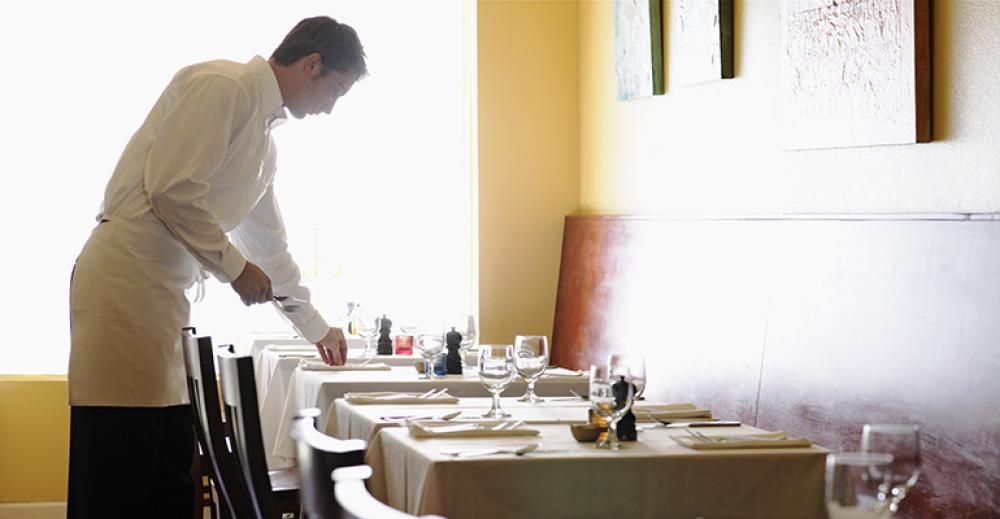