A restaurant in Nantucket, Mass., illustrates the local impact of a visa hold-up in Washington, D.C. The Downyflake restaurant has had to close on Wednesdays due to a shortage in back-of-house staff typically filled by foreign workers on the seasonal H-2B visa. (The Inquirer and Mirror)

People posing as food inspectors have been spotted at restaurants in Iowa, according to the Iowa Department of Inspections and Appeals. The scam attempts to steal credit card information by asking for a payment in exchange for a renewed license. (AP/US News & World Report)

Gaggan, a contemporary Indian restaurant in Bangkok, has been named the best restaurant in Asia for three straight years. But chef Gaggan Anand said he will close the restaurant in 2020. The reason? “Every restaurant has a 10-year life. After that, it becomes a brand,” Anand told Bloomberg. (Bloomberg)

In conversation with an Anthony Bourdain food hall vendor

Meet Anthony Puharich, the celebrity butcher who hails from Australia and is one of the first vendors in Anthony Bourdain’s forthcoming food hall in New York City. Find out what it’s like to be part of the project from an operator’s perspective. (Grub Street)

The Jamaican beef patty offers a handheld meal of seasoned and spicy ground beef wrapped in a flaky crust. Once a taste of home for those with Caribbean heritage in the U.S., the patties are appearing on shelves at Walmart and Costco, and even as part of school lunches in New York City. (The New York Times) 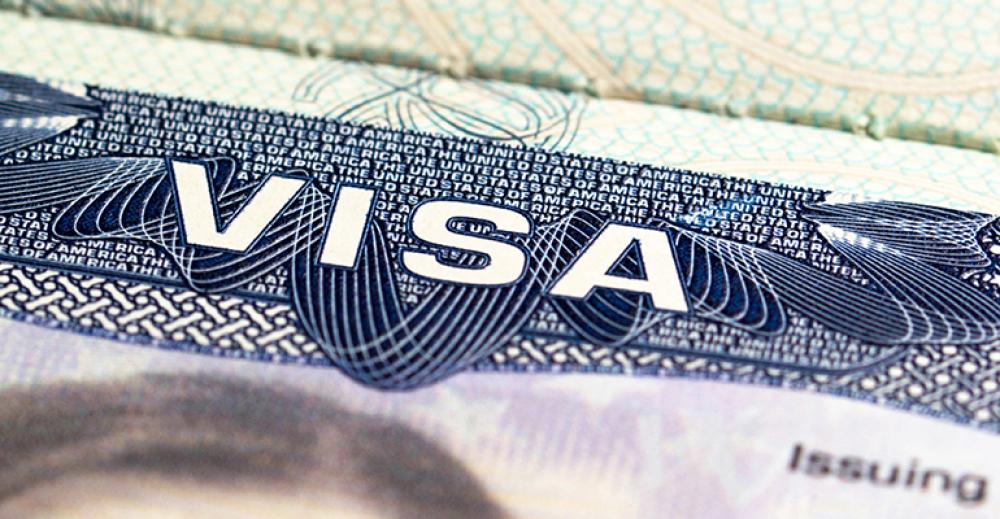