A review from a high-profile restaurant critic can make or break a business. Find out just how far operators are willing to go to ensure a positive review. (Washingtonian)

The reality of running a food truck
Antonio_Diaz/iStock/Thinkstock

Running a food truck is hard work. Find out what life is really like for one food truck owner. (The Wall Street Journal)

While restaurants may seem packed during the holiday season, what with all the festive family dinners and office parties, Census Bureau data shows that December is often a slow month for operators. Diners who like to linger, resulting in fewer table turns, could be the culprit. (Forbes)

Lowell Hawthorne, president and CEO of Golden Krust Caribbean Bakery & Grill, built the brand into a profitable Caribbean-American fast-food franchise after immigrating to the U.S. from Jamaica in 1981. On Dec. 2, he was found dead after committing suicide, according to the NYPD, stunning family, friends, colleagues and customers. (The New York Times)

Singapore is a global culinary capital, renowned for the many cuisines that have influenced local cooking. Today, private dining in the homes of accomplished cooks is a popular trend. (Vogue) 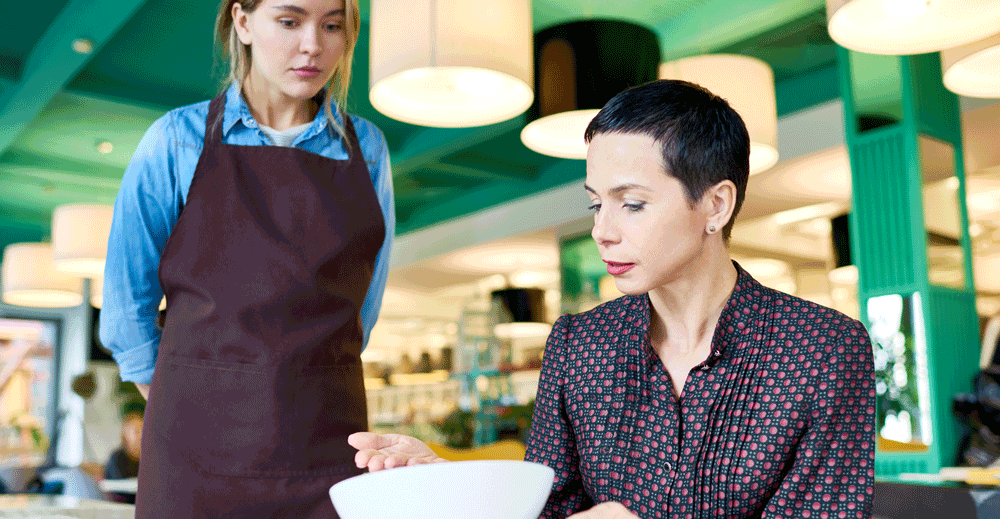