San Francisco is an epicenter of the U.S. tech industry. At the city’s new Cafe X coffee shop, the barista is a robot. Customers enter their order at a kiosk or on their mobile phone, and the robot takes it from there, whipping up gourmet coffee drinks in under a minute. An 8-ounce latte is priced at $2.95. (The Wall Street Journal)

A Washington State University professor and PhD student have developed a new grain called Salish Blue that is a cross between wheat and wheat grass. Salish Blue is more sustainable than conventional wheat because it grows back every year. The grain could help reduce soil erosion and reduce the human labor that conventional wheat requires. (The Salt/NPR)

Fong Inn Too, New York’s oldest family-owned tofu and noodle shop, has closed. David Eng, part of the family that ran the business, called Fong Inn Too “a fixture in Chinatown.” Wholesale competition and a diminishing customer base had taken its toll on the operation over the past 10 years. (The New York Times)

Following a travel ban on seven Muslim-majority countries by President Donald Trump, Starbucks has announced a partnership with Ernst & Young to offer its employees free advice on immigration issues. Starbucks has also begun to reach out to employees who hold a visa from one of the seven countries included in the ban. Employers large and small across the restaurant industry will continue to grapple with the impacts of the Trump administration’s actions on its workers. (CNNMoney) 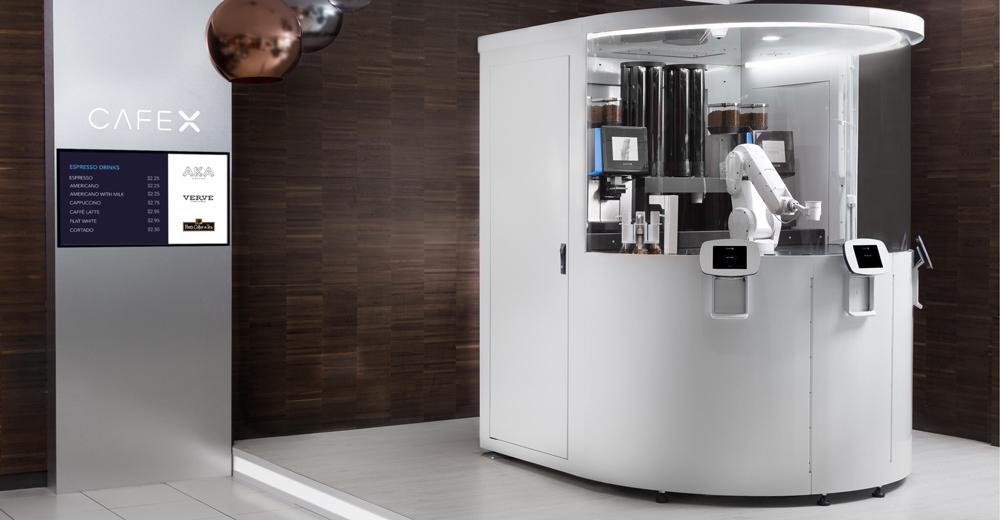