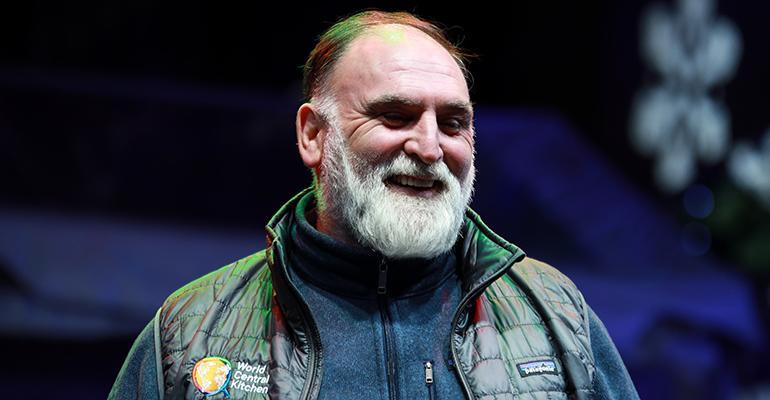 As we arrive at the second half of January, 2020 has officially begun. There's no more looking back on the trends of the past 10 years or the past year or even predicting what 2020 holds (we did a fair bit of that ourselves). Now that the year is in swing, business is able to go about as usual, which means people are making news again.

This week, José Andrés' ThinkFoodGroup and Gibsons Restaurant Group signed a deal for a 17,200-square-foot dining space in Chicago that will house multiple restaurants and open in 2021. Andrés appears to be making Chicago his next city with the opening of Jaleo later this year and a fast-casual concept, Beefsteak, that opened in 2018.

Third-party delivery made a lot of noise that our editors had to sift through, mainly, the possible sale of Grubhub at the end of last week. It turned out to be only a rumor, for now, but third-party delivery is working on consolidation and Gloria Dawson outlined the next steps in her piece. This was all in the wake of the tech company's continued battle with the New York City Council and its own reform.