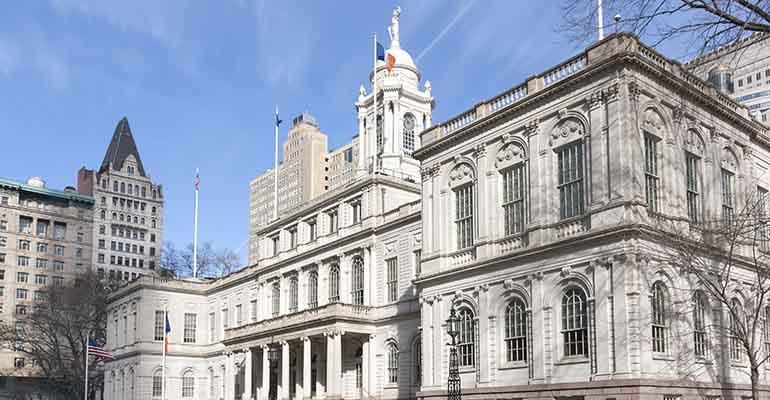 Start Slideshow ›
A new plant-based restaurant debuts in Boston, a decade in food trends with Bret Thorn and Nancy Kruse and other popular stories from the past week

This week, a hearing was held in New York City to learn more about ghost kitchens from a legislative view and the results were interesting. The New York City Council spoke with two CEOs of ghost kitchens, Kitchen United and Zuul, as well as a Health Department official and small business owners in New York City. Legislators learned that the field is completely unregulated and raised concerns about the health concerns for customers.

While restaurants across the country wait to hear what the ghost kitchen regulations will eventually be, the market is not slowing down. SBE, Accor and Simon partnered to create nationwide network of ghost kitchens under C3 (Creating Culinary Communities) using malls and hotel kitchens.

Also, workers at Tartine, the San Francisco restaurant, attempted to unionize this week. Amid concerns over loss of hours, benefits and pay disparities, the employees signed a letter to management asking for a "seat at the table".

See what else was trending this week in the world of independent restaurants.