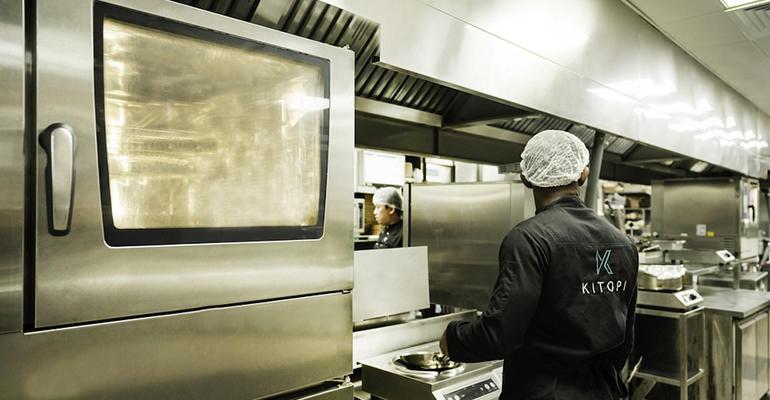 It seems like there was money growing on trees this week as two concepts won large amounts of funding. Everytable, the for-profit mission-driven restaurant concept plans to expand to 25 units in the next year and they just got a $2.5 million investment to do so. What makes this brand so special is that the investment will go directly to franchising efforts in underserved neighborhoods that will be operated by entrepreneurs of color.

Also, Kitopi the "managed cloud kitchen" raised $60 million to expand in the U.S. showing that the trend of ghost and cloud kitchens is far from over.

The buzz around the coronavirus is also building but restauranteurs don't need to be worried. This week, health experts spoke with us about the concerns surrounding the disease's hysteria and why restaurants and employees shouldn't be afraid.

See what else was trending on Restaurant Hospitality this week.