Articles on fast-growing companies that have grown by building an impressive portfolio of restaurant concepts. 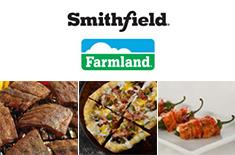 The 25 most powerful multiconcept operators
Oct 03, 2017
In the independent restaurant world, having power is about a lot more than size, sales or a celebrity name...