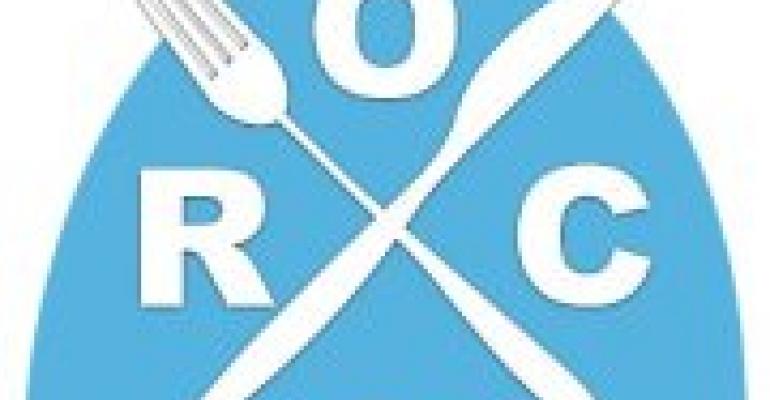 New Target For The Occupy Movement: You

Even thought the Occupy movement is winding down for the winter, the Restaurant Opportunity Center United is still hungry for justice for its members. They plan to get it by convincing your occupier-friendly customers to select dining destinations by the quality and depth of the pay and benefit package you offer, rather than the caliber of your hospitality and food.

Labor organizations showed up during the latter stages of Occupy Wall Street, eager to co-opt the movement’s energy for their own purposes. That’s the approach being used by restaurant worker advocacy group Restaurant Opportunity Center United (ROC) even though, unlike Occupy protesters, the people it represents already have jobs.

ROC’s chosen method of protest involves no occupying activities. Instead, the group is providing consumers with a guide that sheds light on how restaurant workers are paid and otherwise compensated. The hope is that consumers, reflecting the spirit of the Occupy movement, will choose to spend their money at restaurants that treat employees as ROC thinks they should be treated, shunning all others.

See the document: “National Diners’ Guide 2012: A Consumer Guide on the Working Conditions of America’s Restaurants.”

The basic message: Some independent restaurants, such as those run by Danny Meyer’s Union Square Hospitality Group and Tom Colicchio’s Craft organization, are good; chains are almost uniformly bad. More than 150 restaurants and chains are ranked.

ROC says it measured restaurants on the following criteria to produce its rankings:

• Do they provide paid sick days to ensure that those who handle and serve food are not passing on illnesses?

• Do they provide opportunities for advancement, so that at least 50 percent of their employees were promoted from within?

ROC co-director Saru Jayaraman says the group is taking no prisoners. “Many restaurants serve up poverty wages, lack of sick leave and discrimination,” she says. “That’s a recipe for ever-growing wealth for restaurant chain CEOs and their Wall Street backers, but declining economic security for the 10 million families in America who rely on restaurant work. With this guide, consumers can choose restaurants that put fairness and respect on their menu.”

How will you know if guide-users who visit your restaurant sympathize with the group’s position? ROC hopes these customers will leave behind tear-out “tip cards” included with its guide. The cards indicate support for fair pay and working conditions and tell restaurant personnel how to get in touch with ROC United.

We’ll acknowledge that ROC has chosen the right moment to piggyback on social discontent aroused elsewhere in society. But we’ll have to wait and see whether those who embrace these larger societal concerns see them as reasons to choose one restaurant over another based on pay rates, sick leave policy and perceived upward mobility. Many customers may conclude that if a restaurant’s workers have complaints about their jobs, they should simply get another one. In the restaurant industry, it’s always easy to do.