The Watchman in Atlanta is celebrating the fall with this variation on the tropical classic, developed by beverage director Miles Macquarrie. It’s a combination of rhum agricole, lime, Honeycrisp apple, Pommeau de Normandie and allspice dram.

Whitestone Restaurant in Dana Point, Calif., executive chef Tony Celeste smokes king trumpet mushrooms, sautés them and then dresses them with a fermented mushroom extract. That extract is made by freezing cremini mushrooms overnight to break down their cell walls and releasing moisture. Then he thaws them, breaks them into pieces and tosses them with 1.5% their weight in salt. Then he presses them to remove the liquid and lets them ferment for 3-4 days to let them further soften and break down. He then cooks them down, giving them a concentrated salty mushroom flavor. He then adds pickled green onions and cornbread “polenta” (made by dehydrating and crumbling cornbread). He finishes it with a crunchy savory granola and pickled white onions.

Lox Sandwich on an Everything Croissant

At Nathaniel Reid Bakery in St. Louis, Reid spends four days making a lightly sourdough croissant, starting with sourdough and other pre-ferments, which takes a day, and then mixing the dough the next day. On the third day he cuts it, shapes it and folds in white and black sesame seeds, poppyseeds, garlic and onion on the third day, and then proofs it and bakes it on the fourth. Then he spreads it with cream cheese mixed with lemon juice and chives, lox, capers, red onion, lettuce and tomato.

This crispy crêpe from the town of Teramo in the Italian region of Abruzzo is part of the new 12-course tasting menu at Faro in Brooklyn, N.Y., where chef Kevin Adey fills it with 60-month aged Parmigiano Reggiano and serves it in a sauce of chanterelle butter, mushroom stock, porcini vinegar and “yeast garum.” Garum is a fish sauce-like condiment from ancient Rome, but Adey’s version is made with two types of yeast instead of fish, along with salt, water and koji rice or wheat which he lets ferment for several weeks. 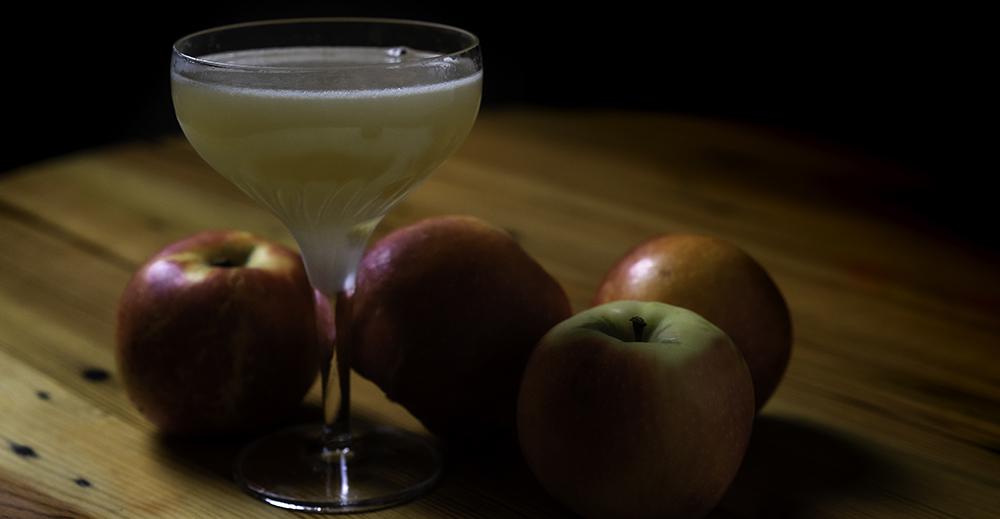 Next Up
This week's top 10: Matchbox files for Chapter 11, 8 summer restaurants we're dying to try and a roundup of virtual brands
Start Slideshow ›