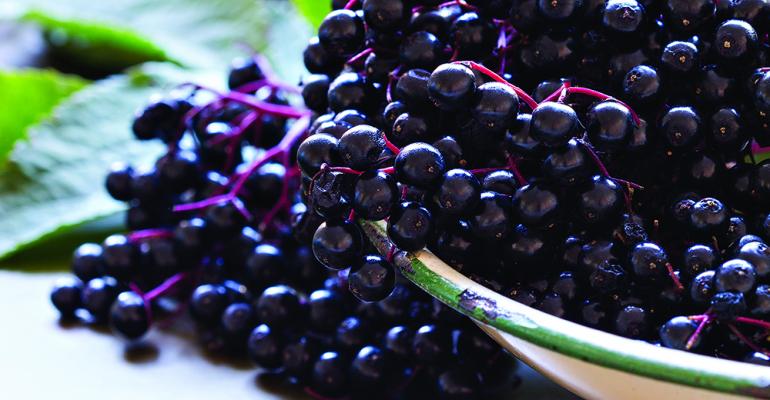 Here are the superfoods on the rise

Chefs take note of these ingredients consumers want more of

About one quarter of American adults are trying to manage a health or medical condition by making healthful food and drink choices, according to The NPD Group. Younger adults, ages 18 to 24, are particularly interested in foods with healthful profiles, choosing them for about 19% of meals or snacks.

About 9% of adults last year said brain health was a top nutrition goal, and surprisingly, that was even higher among younger crowds. NPD’s Health Aspirations & Behavioral Tracking Service found that young adults were 45% more likely to express interest in foods for good brain health, compared with 35- to 44-year olds.

What are the emerging superfoods? 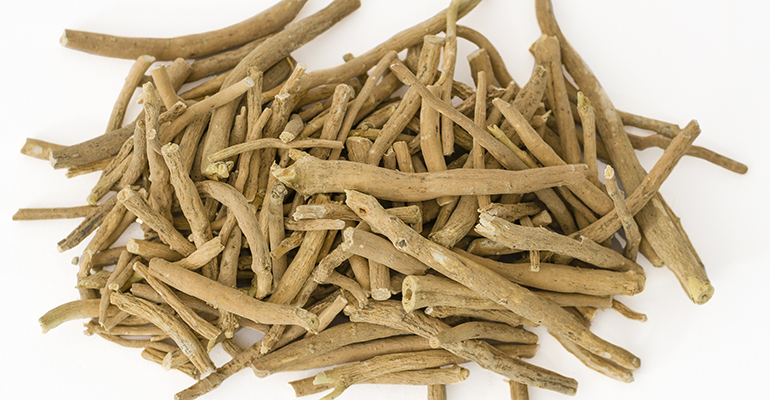 “There are a variety of superfoods, like kale, quinoa and acai berry, that have mainstreamed and found their way into a myriad of foods,” said Darren Seifer, NPD’s food and beverage industry analyst. “Rather than being one of many offering a superfood, understanding the trajectory of emerging superfoods helps food marketers be ahead of the curve in making calculated decisions about new product investments.”