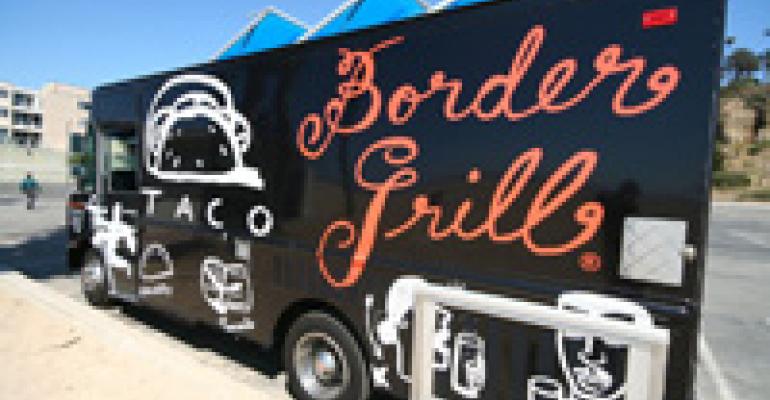 It’s great news for those who have a food truck or want to start one there. But it means more competition for Seattle’s fixed-base restaurants, with those mobile competitors enjoying much lower occupancy costs and other operational advantages.

Seattle is just one of the cities making it easier for food trucks to do business, even though existing restaurant operators think the use of city parking spaces amounts to subsidization of food trucks. Portland, OR, is another West Coast town that’s aggressively food-truck friendly. Elsewhere, the existence of a thriving food truck culture has come to be seen as a civic attribute, and city leaders are beginning to jump on board.

What should scare restaurateurs is that food truck owners have begun to form advocacy groups and have learned how to lobby city officials effectively.

The largest is the Southern California Mobile Food Vendors Association. The group’s web sites states the following as one of its initial goals:

“Work cooperatively with municipalities and governmental bureaucracies to review codes, ordinances, procedures and enforcement so that they better address the realities of this new industry and not try to apply out-dated and inapplicable rules to this novel and dynamic business model.” Translation: Food truck owners want even more exemptions from the rules that govern brick-and-mortar restaurants.

The New York City Food Truck Association, whose members collectively have 107,000 Twitter and Facebook followers, means to do this:

“Our goal is to serve as a resource on food truck vending to the public, local government, and community organizations. We aim to promote community-oriented vending behavior to ensure food trucks are operating as good citizens, and to advocate on behalf of food trucks with local and state government for fair laws that reflect the changing realities of street vending.”

To help move its positions along, NYCFTA has hired experienced local lobbying firm Capalino + Co., paying it $9,000 to date to advocate on such issues as the right to park and sell food from metered spots. That’s currently not allowed.

The key realization for brick-and-mortar restaurants should be that growing acceptance of food trucks and their Twitter-crazy followers is changing the rules of the restaurant game. Some cities are showing they are willing to accommodate, if not downright embrace, food truck culture. If you think their doing so puts you at a competitive disadvantage and takes business away from your restaurant—and the case can be made that it does—then you’d better organize with your peers to advocate what you want from your city.

If you don’t have a seat at the table when city fathers are deciding these issues, you could get steamrolled.