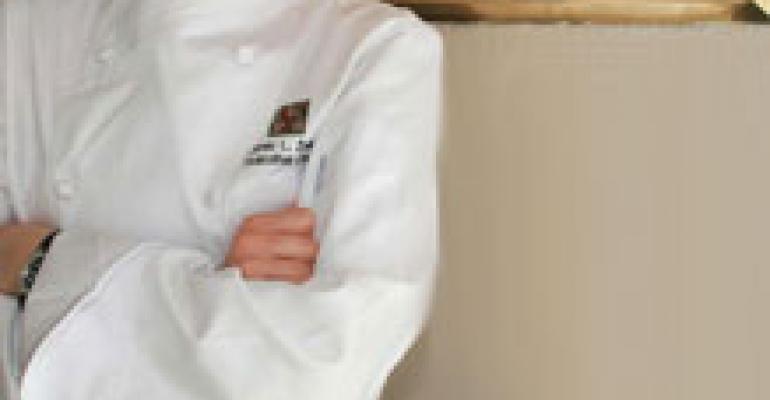 Working in a kitchen is hard, dirty work. It’s certainly not ladylike, and I love every moment,” says Jamie Zelko, the executive chef of Lancaster Bistro in Houston. As the city’s youngest female executive chef, the 27-year-old is not afraid to tackle any kitchen job, including one as a fry cook at Brennan’s of Houston while seeking a culinary degree from the Art Institute of Houston.

Zelko graduated with honors, but not before winning several culinary scholarships that took her to Beijing, Shanghai and California Wine Country. She parlayed that experience to land a gig at Houston’s well-respected Ibiza, where she learned to cook on a higher level and develop relationships with local farmers and suppliers.

Up next was her job as a line cook for legendary Jean-Georges Vongerichten’s (now defunct) restaurant in Hotel Icon. Zelko’s impressive chops there cleared the way for her to work in New York City at Vongerichten’s V-Steakhouse and Spice Market restaurants, where she learned a thing or two about presentation.

Her reputation as a creative, hard-working cook was solidified by June 2006 when Lancaster Bistro came calling. Zelko’s new-American bistro food has wowed the critics, including H Texas Magazine, which named her a “Top Professional on the Fast Track,” and My Table magazine, where she vyed for the “Best Up-and-Coming Chef under 35.” Zelko may not mind getting down-and-dirty, but the lady’s got style.—Michael Sanson