Denver is the first and only landlocked place where Troy Guard has ever lived. The Hawaii native has also lived in San Diego, New York City and Tokyo, but when he arrived in the Mile High City at the end of 2001, he called it home.

“I just really had a fondness for the city — the people, the weather ’cause it’s sunny — and even at that time you could tell Denver was really up and coming.”

Originally a protégé of Roy Yamaguchi, who installed him as the executive chef of the short-lived Roy’s in Manhattan’s financial district, Guard arrived in Denver under the wing of restaurateur Richard Sandoval, who put him to work at Tamayo and Zengo. He then went into business with his then-father-in-law Jim Sullivan (not related to the foodservice consultant by that name), first at a restaurant called 975 and then at another one called Ocean, before opening his own place, TAG, in 2009.

Ten years later, Guard has 12 restaurants and plans are underway to open a couple of food halls in the city, including one with its own craft brewery, as well as a third location of fast-casual bowl concept Bubu.

He’s also closing his newest restaurant, Mr. Tuna, with plans to convert it into a commissary for his fast-casual bowl concept, Bubu, as well as an event space and a venue for themed dinners.

He plans to open his first concept outside of Colorado, a second unit of his steakhouse, Guard & Grace, in Houston in November. But Guard said he still enjoys Denver’s increasingly dynamic restaurant culture, the camaraderie of the local chefs and the community’s embrace of seasonal items ranging from Palisade peaches and Olathe corn in the summer, Western Slope apples in the fall, and the year-round availability of Colorado cattle and even farm-raised bass from Alamosa, Colo., not to mention the local beer and spirits.

“I feel very humble that I’ve been able to be a part of this great dining scene,” he said. 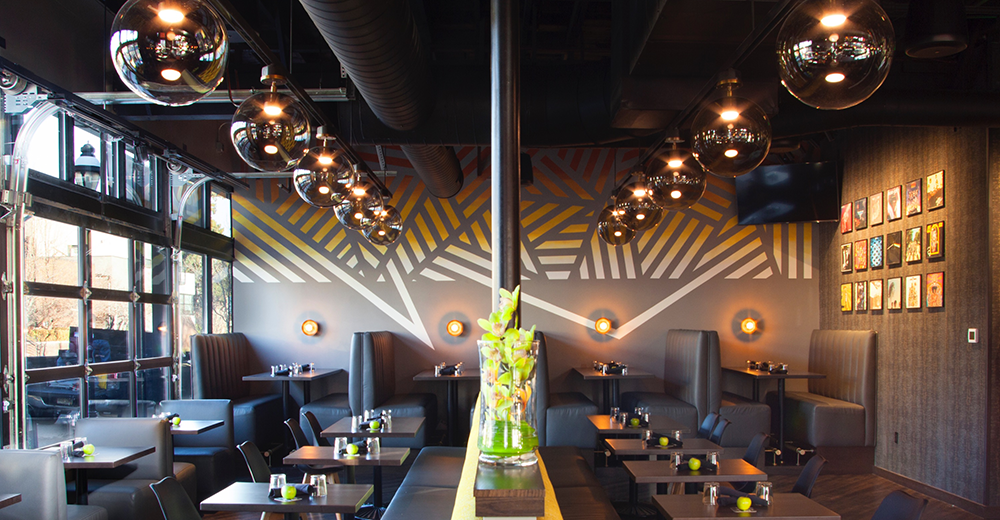 Next Up
Get to know 11 emerging restaurant groups
Start Slideshow ›