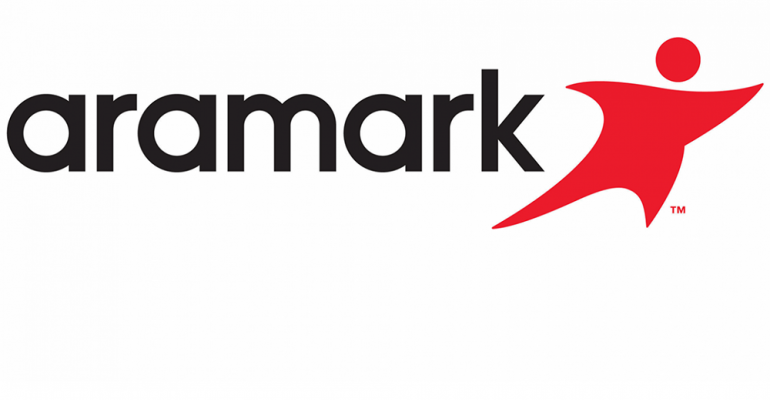 Aramark has entered into a “strategic collaboration” with Starr Restaurant Organization, one of the largest multi-concept and independent restaurant groups in the country with concepts like Buddakan, Barclay Prime, Upland and The Clocktower. The collaboration between the two companies, both based in Philadelphia, includes an exclusive licensing agreement that will allow Aramark to operate designated Starr concepts and brands within its various markets while providing Starr, which is currently concentrated along the East Coast, with national visibility. Aramark also takes a minority ownership position in Starr as part of the agreement.

In addition to the licensing agreement and minority ownership components, the deal also calls for joint business development opportunities and creative and operational knowledge exchanges among culinary teams and senior leadership of the two companies.

“Aramark and Starr Restaurants are both rooted in a passion for service and in providing unforgettable experiences for our clients and customers,” says Marc Bruno, Aramark’s COO for U.S. Food and Facilities. “Being based in Philadelphia, we have had a front-row seat as Stephen Starr—one of the culinary pioneers of our city’s food scene—elevated the dining experience and helped make Philadelphia one of the best food cities in the country. Through this strategic collaboration, we look forward to furthering Aramark’s culinary authority by infusing our kitchens and concepts with the creativity and innovation that Starr Restaurants is famous for.”

With clients in markets as diverse as higher education, corporate dining, sports/recreation, convention centers and cultural attractions, Aramark presents a broad area of expansion for Starr into not only new geographic territories but venues beyond its current commercial restaurant focus. Meanwhile, Aramark gains access to a premium restaurant concept developer and operator led by Starr—a James Beard Award winning restaurateur who founded the company in 1995 and currently serves as its CEO—and to its culinary expertise. Starr also received the Richard Melman Innovator of the Year Award in 2013 from FM sister publication Restaurant Hospitality.

“This collaboration is a unique opportunity for both Starr Restaurants and Aramark,” Starr notes. “I began my career as a concert promoter in stadiums and major arenas and am eager to get back into large entertainment venues, but this time in the culinary space. It is an exciting opportunity to converge my two career passions alongside an industry leader like Aramark. The company’s impressive and consistent growth, and its deep commitment to providing high-quality hospitality experiences makes it the perfect food service company partner for Starr Restaurants. I look forward to developing innovative and cool concepts for many of Aramark’s clients and customers around the country, as well as a robust and beneficial knowledge exchange among our talented leaders.”