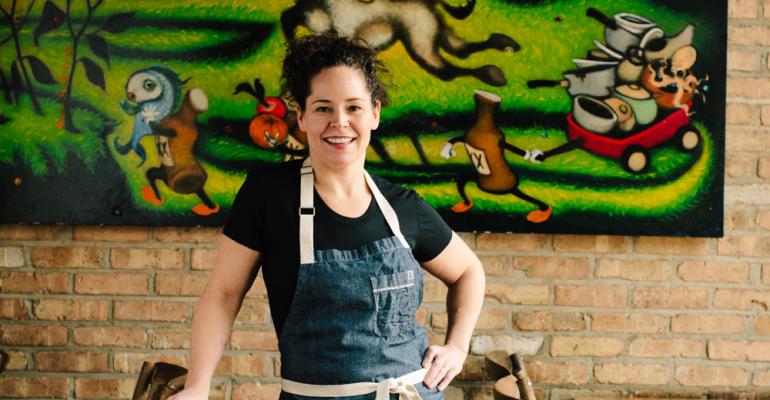 Making the jump from Windy City to City of Angels 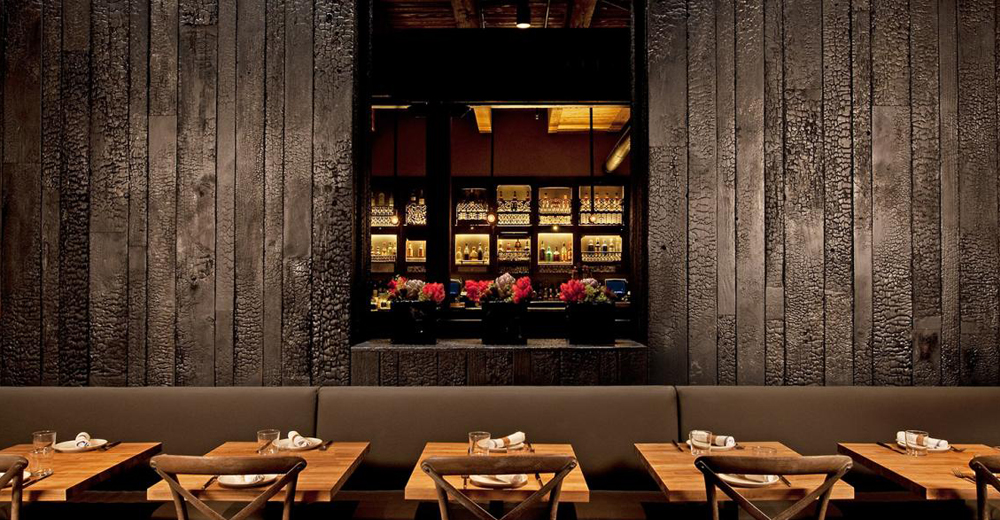 Next year, however, the group will do both, opening a second location of its Girl & The Goat to downtown Los Angeles.

It’s a bold move for a company that has long been associated specifically with Chicago. Co-founder Kevin Boehm said the group has been thinking about trying another city for about five years. “It began with the idea that we really loved the challenge of going to another city, but we really wanted to do our due diligence and make sure we understood the city,” he said. “Ultimately, we really loved what’s going on in LA in terms of the culture that’s going on right now.”

Girl & The Goat’s chef Stephanie Izard is one in a stable of chef-partners Boka has collected to build the group, now topping $100 million in sales with 2,200 employees. It remains to be seen whether Boka will bring more existing — or new — concepts to Los Angeles, or try another new city. The group is still growing in Chicago, with a new yet-to-be-revealed concept in the works at a new Hoxton Hotel, said Boehm.