Tech giants Facebook and Amazon are battling for restaurant consumers to use their ordering technologies. Chains like TGI Fridays are letting customers pay for meals via Amazon, and Papa John’s is now receiving orders via Facebook. With consumers spending a significant chunk of the day on their smartphones, it’s a race that’s only beginning. (Bloomberg News/Ad Age)

When it comes to publicity for a new restaurant, there’s nothing quite like a long line of customers snaking down the sidewalk. But the next time you see such a sight, think twice: It might be the work of an app called Surkus, which lets companies hire people to stand outside their establishment to give the illusion of a throng of eager customers. (Washington Post)

More women than ever are cooking in and leading restaurants across the country. Hear from female industry leaders who are re-defining what it means to operate and work in a restaurant today. (Vogue)

A paper published this week in the journal “Nature Ecology & Evolution” finds that farmed seafood can more than adequately supply demand for seafood. Researchers found that boosting aquaculture could produce about 4,000 pounds of seafood per person each year, or 100 times the level of demand. (The Salt/NPR) 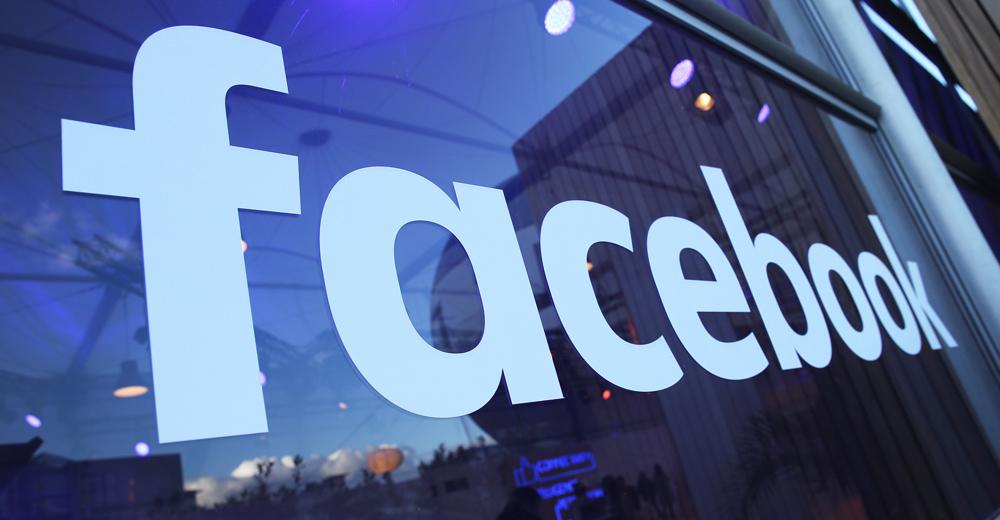