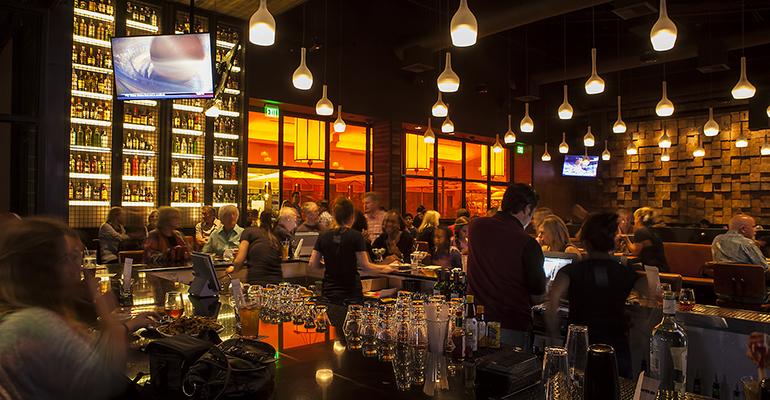 The acquisition of the Huntington Beach, Calif.-based concept is a bigger step into the restaurant space for both equity firms.

New York- and London-based TriSpan, through its dedicated restaurant platform Rising Stars, acquired the Rosa Mexicano chain earlier this year. In 2017, TriSpan made a significant investment in Miami-based Yardbird Southern Table & Bar as well as the London-based concept Rosa’s Thai. 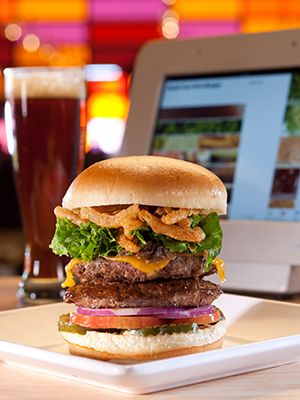 Raleigh, N.C.-based Hargett Hunter has made prior investments in the healthful Original ChopShop chain in Arizona and Texas; and the American bistro chain Bellagreen in Texas.

Terms of the deal were not disclosed. Stacked co-founders Paul Motenko and Jerry Hennessy will continue to lead the company as co-CEOs, the company said.

“We couldn’t be more excited to partner with Paul and Jerry and invest alongside the team at Hargett Hunter in what we believe is a very uniquely positioned restaurant concept that stands out in today’s environment,” said Jessica Kates, a partner with TriSpan, in a statement.

When it first opened in 2011, Stacked was a pioneer in the restaurant technology trend, allowing guests to order fully customized meals using tabletop touchscreens. Stacked developed its own proprietary ordering technology.

Motenko and Hennessy had already made a name for themselves as the former co-CEOs of the BJ’s Restaurants chain, though the two stepped down from the casual-dining chain’s board in 2008 to focus on Stacked.

Taking a majority stake, the new investors say there is room for Stacked to grow.

“Stacked is a differentiated growth brand that successfully pairs approachable, delicious food with a fun dining experience where customers control their interaction with the brand,” said Jeff Brock, Hargett Hunter’s founder, in a statement. “It is a tremendous honor to partner with both Trispan and two of the best people in the restaurant industry — Paul and Jerry. We look very forward to supporting the world-class team at Stacked in expanding this innovative and exciting brand.”

Motenko, in a statement, described the new partners as “restaurant experts” that share their vision for enhancing the full-service experience.

In an interview with Nation’s Restaurant News, Motenko said more units are planned in California, but the next market could be in Texas, following the same pattern of growth the restaurateurs took with BJ’s.

“Stacked was always a concept that we perceived to be a major national brand,” said Motenko. “We needed to find the right partner to do that with, and we believe we have with Hargett Hunter.” 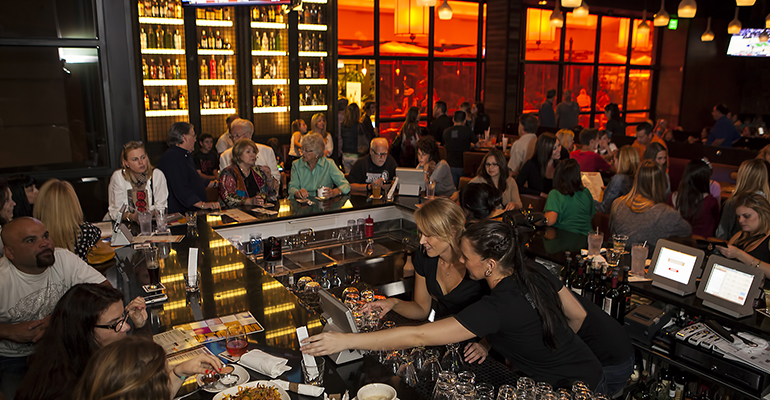 Motenko said the investors bring resources beyond financial, including the ability to enhance all aspects of operation, from technology to purchasing power and creating systems for service.

“It’s going to give us the opportunity to grow in terms of geography, but also in terms of making the concept better,” said Motenko.

What made Stacked stand out in 2011 continues to differentiate the brand, he added, though touchscreen ordering is now more common across the industry.

Stacked was advised in the transaction by Trinity Capital Investment Banking.