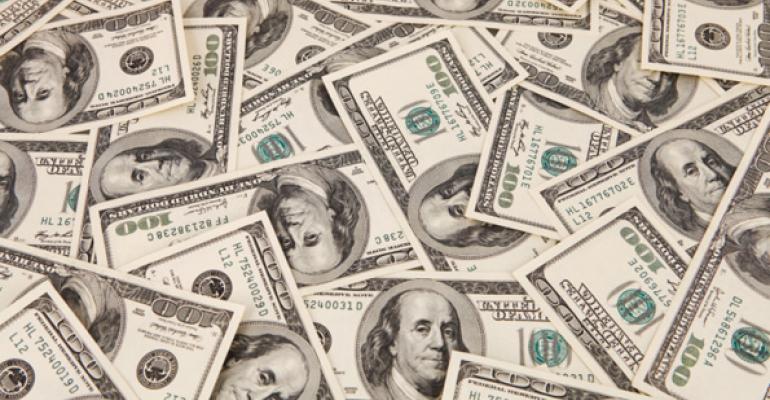 It’s difficult for restaurants that spend money on social media marketing to know how much of a return they get on their investment. But it’s become easier to make an educated guess now that social media agency Syncapse has come up with a metric that calculates the dollar value of a Facebook fan. The average: $174.17, up 28 percent since 2010.

“Not only do Facebook brand fans tend to be brand users first,” Syncapse argues. “They spend more, engage more, advocate more, and are more loyal. The significant and increasing value of a Facebook brand fan affirms past social marketing investment and mandates deeper commitment and accountability in the future.”

Syncapse’s metric is based on data collected from 2,000 U.S. survey respondents. The panel included both Facebook fans and nonfans.

The $174 number cited above is an average. Syncapse calculated brand-specific values for 20 well-known products and companies including Oreos, Nike, Disney and Target. Carmaker BMW had the highest value per fan ($1,613.11), Coca-Cola the lowest ($70.16).

Three foodservice brands were part of the study: McDonald’s ($182.92), Starbucks ($177.29) and Subway ($104.41). You can bet these companies’ social media marketing budgets are going to increase now that an independent source has verified how much each fan might potentially be worth.

Syncapse also examined the social media habits of Facebook users who are fans of brands and compared them with those who are not. Fans were much more involved with social media activities than non-fans. The study found that 75 percent of fans share brand promotional offers, discounts and positive experiences with their Facebook friends. Roughly two-thirds will share negative brand experiences.

Brand fans spend an average of 11 hours per week on Facebook. Forty-two percent assign a high value (8-10 on a 10-point scale) to “social media importance.” Top ways in which members of this group use social media include:

• to research products/services under consideration to purchase—39 percent

Social media marketing may not be an essential component of every restaurant’s marketing plan. But if you’re wondering whether or how much to invest in social media, keep the Syncapse numbers in mind. Clearly, some big consumers brands, large chain restaurants among them, now derive value from their social media investments. On Facebook, your restaurant might be able to do so, too.