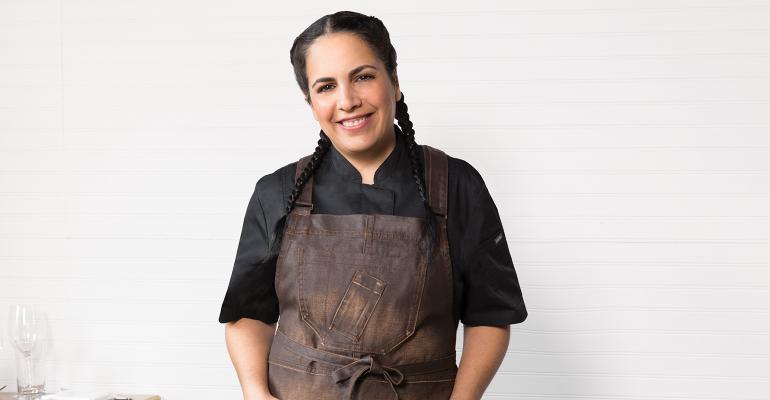 On the Rise: Einat Admony 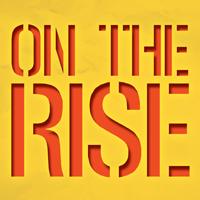 Israeli chef Einat Admony cut her teeth in fine dining, but the first restaurant she opened was a falafel joint in New York City called Taïm. This was in 2005, before fine-dining chefs were embracing fast casual.

“All these people who made fun of me for doing falafel, they’re now doing burgers and pizza,” Admony said. “It’s so ridiculous.”

At the time, Admony thought Taïm was a detour on her way to a fine-dining career.

“In my head, I thought, ‘It’s going to be great. I’m going to do something that’s going to make us some cash flow, and then I’m going to go back to fine dining,’” she said. “That was the plan. It wasn’t exactly the scenario. I got pregnant right after. My son was born 2006. It was very interesting, the venture of Taïm. It was tough as hell.” 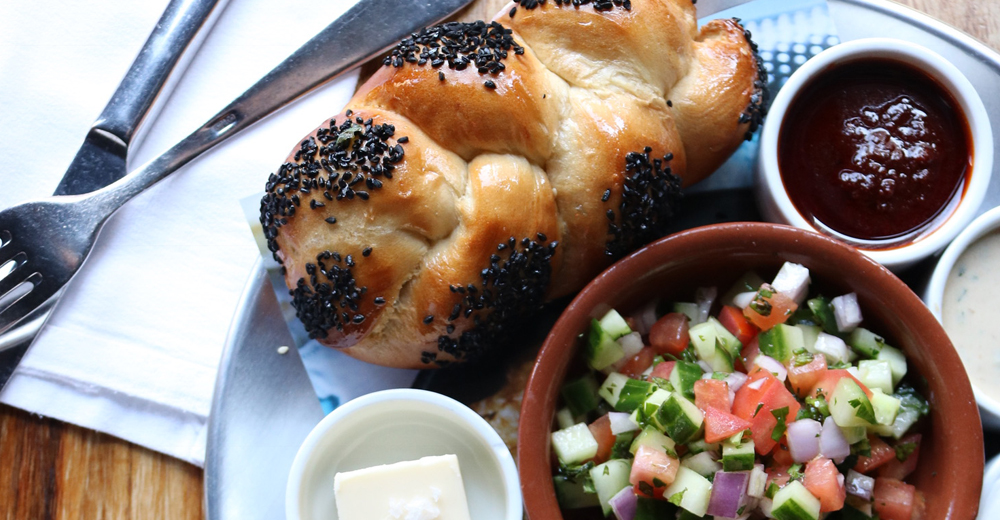 But she also expanded Taïm, opening a second location in 2012, and recently announcing plans to open three more with the help of a few Chipotle Mexican Grill veterans. The next Taïm is set to open this spring, as is Kish-Kash, which will specialize in couscous and represents a longtime dream for the chef.

Admony’s couscous is a far cry from the what comes in a box. Hers takes nearly three hours to make. But this labor of love will be the highlight of the North African and Jewish menu at Kish-Kash, which will be located near her other restaurants.

Because Admony has always been a little ahead of the times, her new venture will blend the growing trends of all-day and fast-fine dining. She plans on coffee, cool mint tea and breakfast sandwiches in the morning; counter service in the afternoon; and a fine-dining restaurant in the evening. Perhaps this chef can have it all.