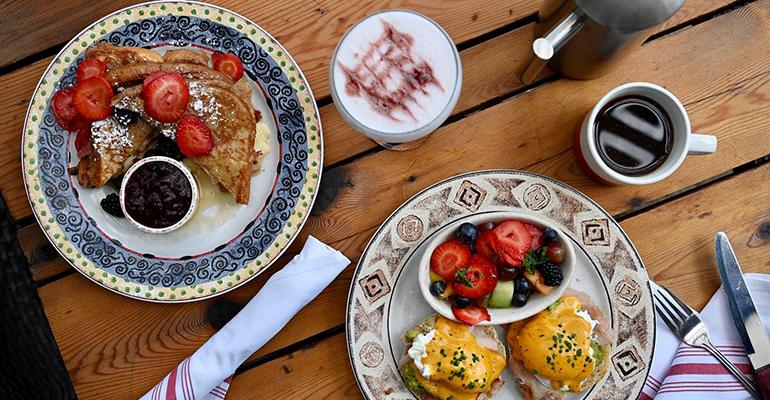 “Ray’s strength in growing brands through investment in team is unique and we are excited to have his exceptional leadership at the helm as we grow Whiskey Cake into a nationally recognized brand,” said Front Burner Restaurant Group CEO Jack Gibbons in a company release. “Ray is laser-focused on developing leaders and amplifying brands. His expertise will impact our rate of growth and ability to translate the brand to guests in new markets.” 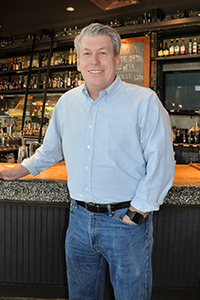 Risley, left, is the former president of Del Frisco’s Restaurant Group, which is the parent company of Del Frisco’s Double Eagle Steakhouse. He spent over 20 years at Del Frisco’s before leaving in 2018, a year before the company was purchased by L Catterton. As part of that transaction, the Del Frisco’s brand was sold off to Landry’s.

“I am thrilled to join the Whiskey Cake team and take on this new role,” Risley said in a company statement. “I believe a strong cultural and operational foundation will enhance the potential of this innovative restaurant brand. I am also incredibly excited to lead a brand that nurtures relationships with local artisans to deliver farm-to-fork dishes. This is a perfect marriage of my personal and professional passions.”

Risley is a carpenter in his spare time, designing his own at-home vegetable garden where he grows “tomatoes, herbs and peppers in his backyard,” fitting with the farm-to-table values of Whiskey Cake where food is similarly sourced at the restaurant’s own on-site garden.