Employees learned of closure when arriving for work Monday.

Regional realignment allows for acknowledgement of more communities, such as Salt Lake City, Oklahoma and The Bronx.

A proposed bill would require platforms like Grubhub and DoorDash to have licenses to operate in New York City and to disclose restaurant commissions.

A planned worker protest reportedly cancelled after policy was reversed.

5 key takeaways from the NRA’s State of the Industry report.

Landry’s Inc. makes $50 million bid to acquire The Palm restaurants out of bankruptcy

The deal would take the iconic chain out of family hands for the first time in more than 90 years. 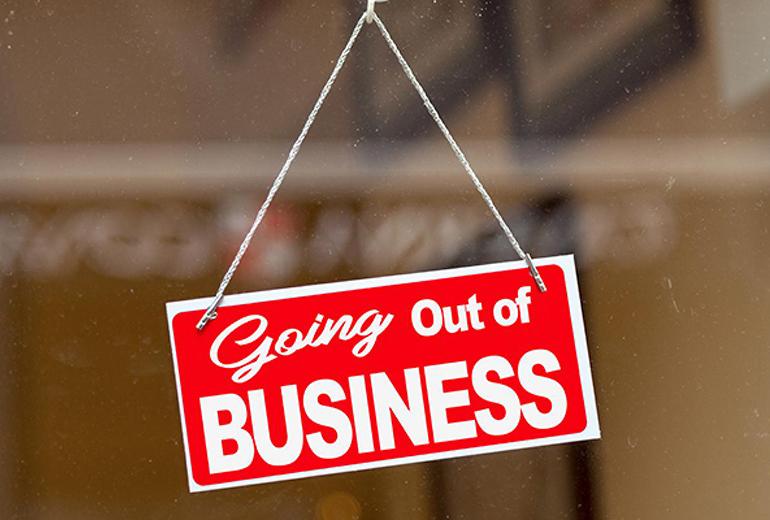 Next Up
On the move: Q4 2019 independent restaurant executive changes
Start Slideshow ›