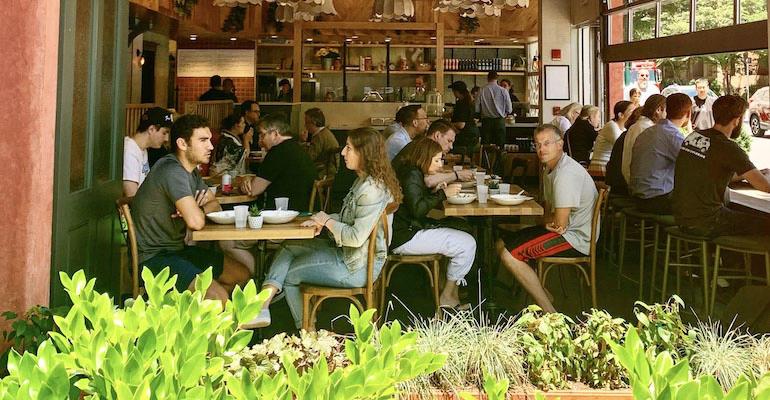 In this week’s news, third-party delivery was scrutinized from every angle. The New York City proposed new regulations to the way third-party delivery apps function in the city. After a 10-month inquiry into the legality and transparency of these apps on the city’s nearly 27,000 restaurants, the council proposed a 10% cap on delivery commissions for apps such as DoorDash and GrubHub. Read about the apps response to the proposed legislation as well as other proposals by the council.

Following in the New York City Council’s footsteps from last month, San Francisco began eyeing regulations into both third-party delivery and ghost kitchens. Local restaurant’s concerns include the listing of their restaurants on third-party marketplaces without their permission or knowledge. See some of the restauranteurs concerns.

DoorDash began the process of getting an IPO. What does that mean for the delivery space as city-wide regulations begin?

In other news, the James Beard Awards announced its list of semifinalists which this year, includes people from newer communities such as Salt Lake City, Oklahoma and the Bronx.