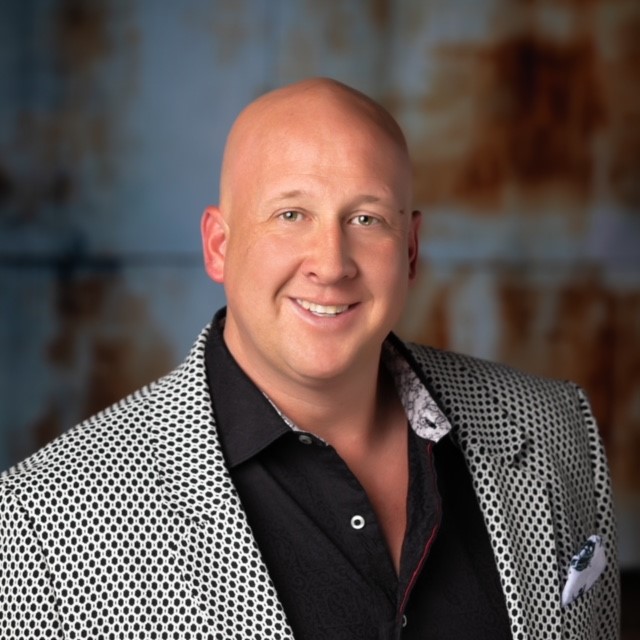 McNiel served previously as market partner at Texas Roadhouse. Before that, he served in leadership and operations positions at Cheddar’s Scratch Kitchen, and at Red Lobster and Longhorn Steakhouse.

“Shannon has a tremendous track record of delivering results in this industry and we couldn’t have hired a better person to help drive the anticipated growth of our brand,” said Tom Ryan, executive chairman of Tom’s Urban. “He is an accomplished and passionate leader whose expertise will continue to build Tom’s Urban as the premier eatertainment destination for guests looking for a dynamic sports, music and entertainment experience, all while enjoying delicious food and great drinks.”

The four-unit Tom’s Urban is owned by Black Shamrock Partners, formerly known as Consumer Concept Group, which plans to grow the concept. A fifth Tom’s Urban is scheduled to open in Denver this fall.