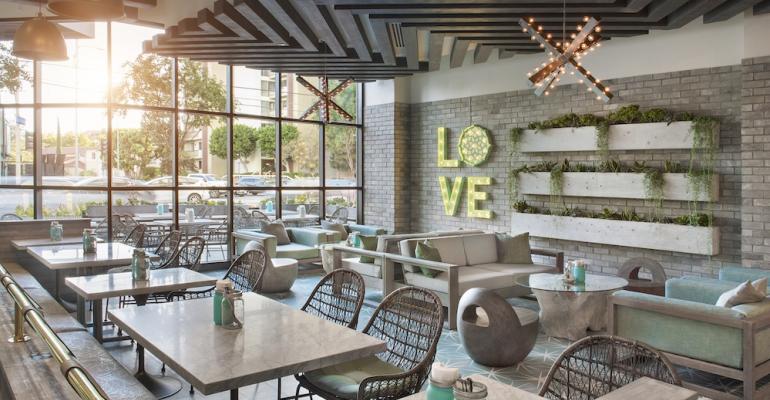 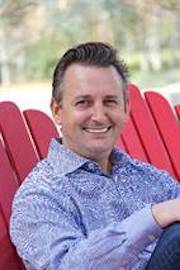 “I look forward to continuing to build on the great success the company has achieved over the past three years and use my experience to guide The Madera Group during their rapid expansion phase into markets outside of California and Arizona, and potentially internationally,” Sugueti said in a statement.

Tanha, in a statement, said: “Rudy's genuine connection to our brand ethos is just one example of how he’s a seamless addition to Tocaya Organica. His expertise in restaurant expansion is exactly what we need as we enter our next phase of growth and gives us a tremendous amount of confidence as we continue to enhance our leadership team."

The Madera Group, founded in 2013, has Tocaya Organica locations in California and Arizona. Toca Madera is in West Hollywood, Calif., with locations slated for Scottsdale, Ariz., and London.

Update Aug. 2, 2019: This story was updated with a statement from The Madera Group president and information on the operations role.