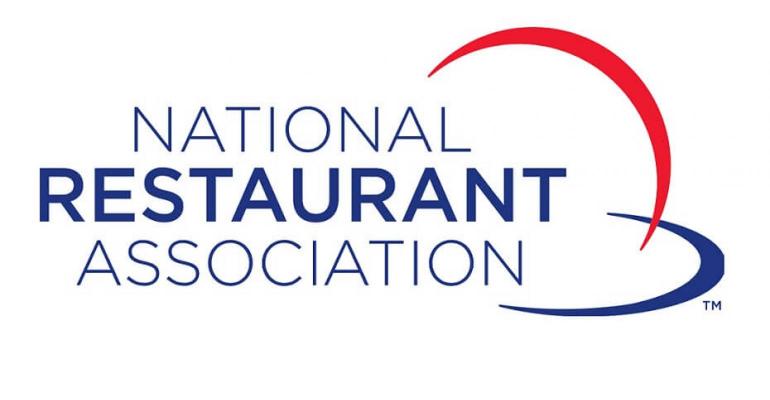 Bené will assume leadership at the Washington-based association on June 1, succeeding Dawn Sweeney, who retired at the end of 2019 after a dozen years with the group. The position had been held on an interim basis by Marvin Irby, the association’s chief financial and people officer.

Bené stepped down as president and CEO of Houston-based Sysco Corp., the food distribution giant, at the end of January.

“Tom brings to the association and foundation decades of experience from across the restaurant and foodservice industry,” said Melvin Rodrigue, the association’s board chairman, in a statement.

“Our industry’s operators, suppliers and employees have been hardest hit by the coronavirus,” Rodrigue said. “Tom’s business acumen coupled with his remarkable record of success will be invaluable for our members and our industry as we begin the process of reopening and rebuilding.” 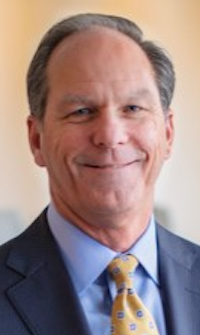 Bené, left, has worked in the foodservice industry for more than 30 years. Prior to his Sysco tenure, he served as president of PepsiCo Foodservice from 2011 until 2013 and worked in a variety of leadership roles in his 23 years at the company.

“The National Restaurant Association and its educational foundation are critical components of the industry’s ongoing success and we are at a crucial moment in our industry’s history,” Bené said in a prepared statement.

“I am honored to have the opportunity to bring together the collective passion and influence of the full industry including multi-unit, independent and franchise operators, while continuing to build the next generation of foodservice leaders and employees,” Bené said.

The National Restaurant Association, founded in 1919, and its foundation sponsor such programs as the ServSafe certification program, the ProStart high school career-building platform and a variety of other industry platforms.