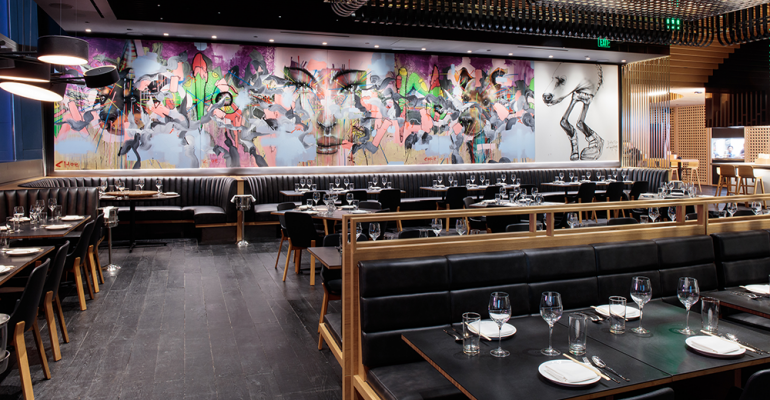 Marguerite Mariscal started with company as intern in 2011

First reported in Forbes, the 29-year-old Mariscal joined the company as a public relations intern in 2011, but she soon moved into a social media manager position and climbed the ranks. She was named brand director in 2016, and served most recently as chief of staff and creative director since July 2018, the company said. 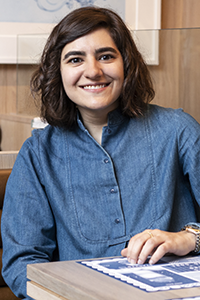 In her new role, Mariscal (left) will oversee all aspects of the growing multiconcept group, which is parent to about 14 locations, including the namesake Momofuku, the new Kāwi, and Bāng Bar in New York, as well as Majordōmo in Los Angeles, where the group plans to bring a Momofuku Noodle Bar this year.

Momofuku group also has a stake in the growing Milk Bar dessert chain by Christina Tosi. Both are backed by RSE Ventures, an investment vehicle for Related Companies’ chairman Stephen Ross.

Alex Munoz-Suarez, who became president in 2017, will report to Mariscal, who is also tasked with Momofuku’s growth beyond restaurants. Earlier this year in New York’s new Hudson Yards complex, the group opened an Asian convenience store called Peach Mart, and the company is moving into consumer packaged goods, such as Korean chile Ssam Sauce, a soy-sauce-alternative called Bonji and an upcoming fermented chickpea paste called Hozon.

Mariscal is reportedly a member of the Zabar family, which runs the iconic Zabar’s restaurant and food & housewares emporium on New York City’s Upper West Side.