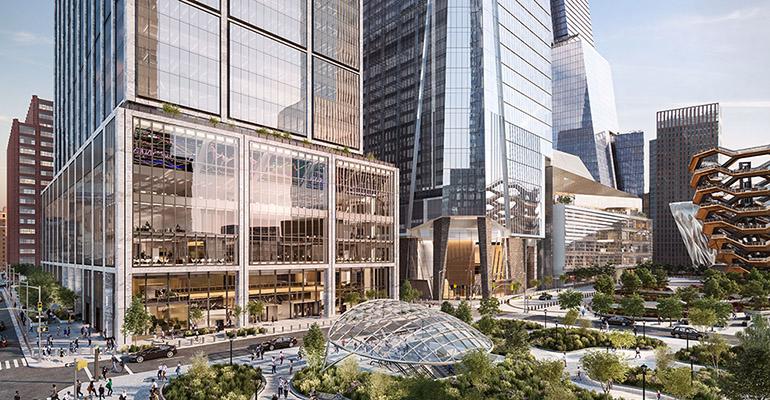 The real estate company behind the massive Hudson Yards concept in New York has launched a new restaurant division that is looking for expansion and investment opportunities across the country, the company said Monday.

At the helm as CEO of the newly created Related Restaurant Group is Ron Parker, the former chief operating officer of Union Square Hospitality Group, or USHG, where he worked for more than 14 years. 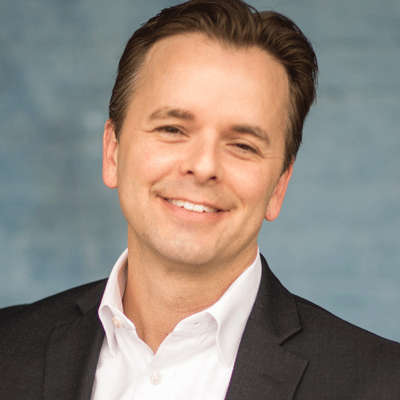 In an interview, Parker said the restaurant group will be a new restaurant-and-dining-focused division of Related Urban, the mixed-use arm of New York-based Related Companies, known for such grand-scale properties as Time Warner Center in New York, The Grand in Los Angeles, and CityPlace in West Palm Beach.

“The group is still in its infancy stage, and we’re going to figure it out as we go,” said Parker, adding that it’s too early to give more detail about expansion and investment plans.

For now, the group is “hyper focused” on the opening of Hudson Yards, scheduled for March 15, which will include an unprecedented collection of restaurants curated by Keller.

Parker is also familiar with Related in part because Union Square Hospitality Group is planning a restaurant-and-event space in The Shed, a performing arts center that is part of Hudson Yards but operated independently.

“What I find fascinating about watching Related is they have moved from being a mixed-use developer … and they’re now building cities and communities,” said Parker.

“Restaurants are a key ingredient in the heart and soul of our properties — the cornerstones of daily routines, gathering places for milestone celebrations and often the first introduction to visitors,” said Stephen M. Ross, chairman of Related Companies, in a statement. “Ron Parker is the best in the business and this new role, solely dedicated to culinary experiences, supports our investments in the cities and communities of the future.”

Developments like Hudson Yards are an example of how restaurants are raising the bar to regain foot traffic as shoppers continue to shift buying habits online rather than visiting brick-and-mortar stores.

For restaurants, the key is not only focusing on convenience, but also “keeping that focus on excellence. You can only have that excellence in a physical environment,” Parker said.

Getting Hudson Yards — the largest private development in U.S. history — open on time is a feat in itself, he noted.

Before joining USHG, Parker was director of operations for Restaurant Associates’ sports and entertainment division, overseeing events like the U.S. Open, Indian Wells Tennis and the Breeders’ Cup.

“I used to run the U.S. Open when I was a much younger fellow, which had 65,000 people on one day,” he said. “But watching Related open Hudson Yards makes the U.S. Open look like child’s play.”