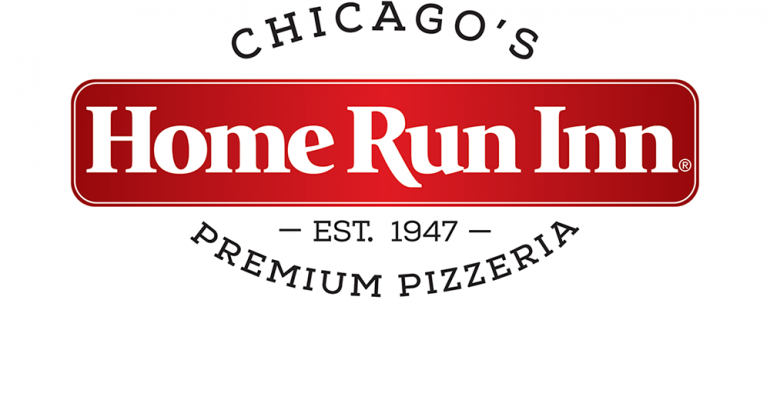 Dan Costello has been named CEO of the nine-unit Home Run Inn Pizza chain, following the death earlier this year of the late CEO Joe Perrino, the company said Tuesday.

Home Run Inn Pizza is an iconic Chicago brand founded in 1947 and also known for its frozen pizza. Costello’s appointment as CEO keeps leadership of the empire in the family — Costello is the nephew of Perrino, and also serves as president of the company’s restaurant group. 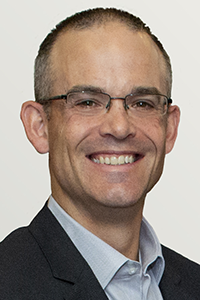 Costello (left) began working at the family business when he was 13 and has held many roles over the years, from busboy to sausage grinder, the company said.

“Appointing Dan to CEO was an easy decision for us,” said Gina Bolger, vice president of branding and Perrino’s daughter, in a statement. “Our family, the board and Home Run Inn employees have always respected Dan as a leader and we have the utmost confidence that he will maintain the legacy that my father Joe created. Joe was courageous, kind and truly cared about people, and these are all qualities that are apparent in Dan. My father would be fully supportive of this decision made by the family and we know Dan will make us proud.”

“Joe always pushed us to be the best versions of ourselves and we know that his spirit is with us and will continue to guide us forward on a path of success that we all will share in,” he said in a statement. “His legacy, wisdom, guidance and love will never be forgotten.”

Home Run Inn Pizza has nine locations in and around Chicago, with a 10th coming soon to the city’s Bronzeville neighborhood.