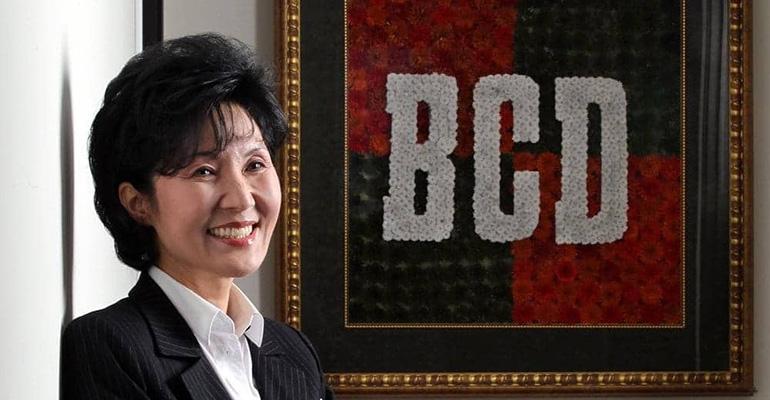 These Black-owned restaurants were saved by the social justice movement
Sep 14, 2020