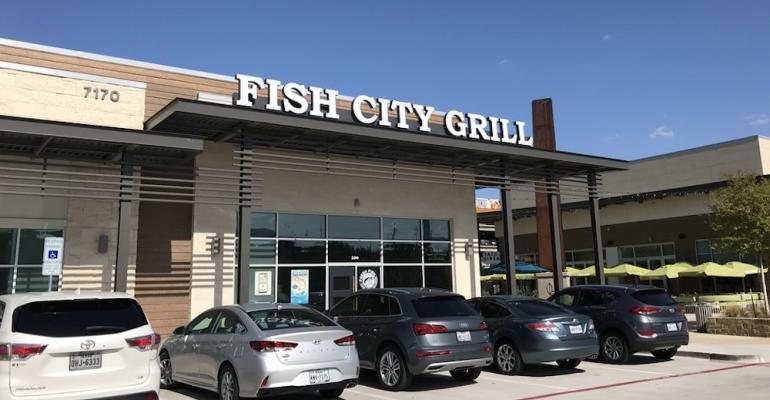 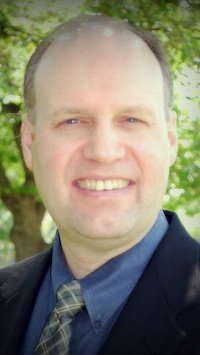 Prior to Snappy Salads, Acker served as CFO for Waterloo Restaurant Ventures Inc., a was the Romano’s Macaroni Grill franchisee.

“Paul has a unique background in both company and franchisee growth, and we’re thrilled to have him join our leadership team,” Bayne said.

A spokesperson said Fish City Grill and Half Shells plan to open two to three units per year.

Founded in 1995, Fish City Grill has 18 locations throughout Texas, Arkansas, Florida and Oklahoma. It has two Half Shells locations in North Texas.