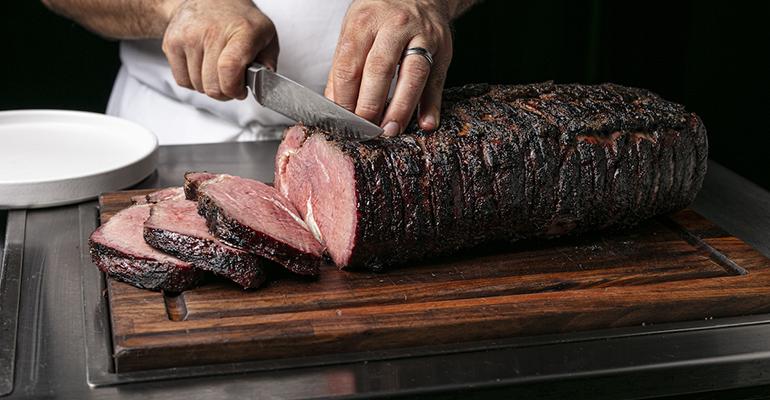 David Chang is expanding into the West. And he’s getting into burgers.

The New York-based chef is scheduled to open Majordomo Meat & Fish in Las Vegas later this year, a new concept that will be “built on the DNA” of Majordomo in Los Angeles, according to a spokesperson.

Across the way within The Venetian Resort, Chang is also planning a new casual, to-go concept that is yet to be named. On the menu, however, will be Tastys — described as basically sliders — along with “hot chips” and beer. Company officials say details are still being finalized. 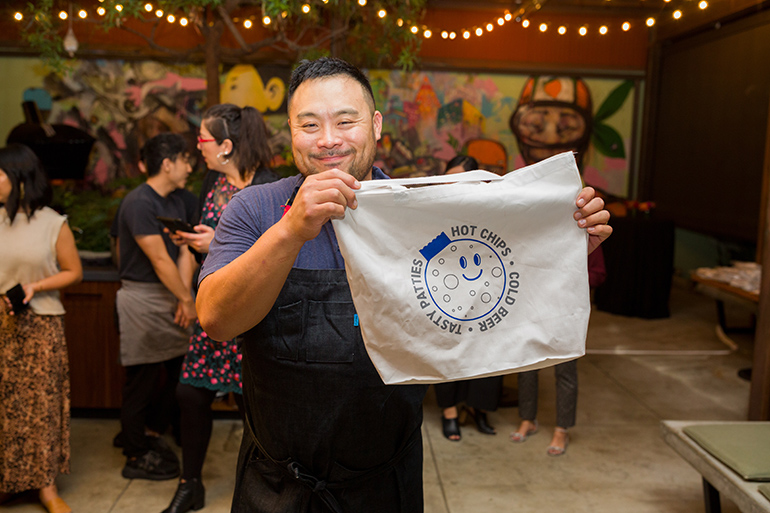 Chang already had a presence in Las Vegas with Momofuku.

At the helm of Majordomo Meat & Fish in Las Vegas will be Brian Lhee as executive chef. Lhee cooked in Chicago and Seoul before coming to Las Vegas in 2014 as chef de cuisine at Yusho, and later executive chef at Tao Asian Bistro.

The Vegas version of the concept will be somewhat different than Los Angeles, though officials have offered few details. The Vegas unit will have a raw bar and live fish tanks, for example. At a press preview last month, Chang reportedly demonstrated dishes like smoked prime rib, carved tableside, and crab noodles.

The Momofuku in Vancouver will be the noodle bar chain’s second location in Canada — Momofuku opened in Toronto in 2012.

Like Toronto, the Vancouver location is a collaboration with real estate developer Westbank Corp., which is developing the Vancouver House residential tower that anchors the waterfront Beach District. Momofuku is the first dining destination to be announced for the project, which will include a retail and entertainment zone under the Granville Bridge. 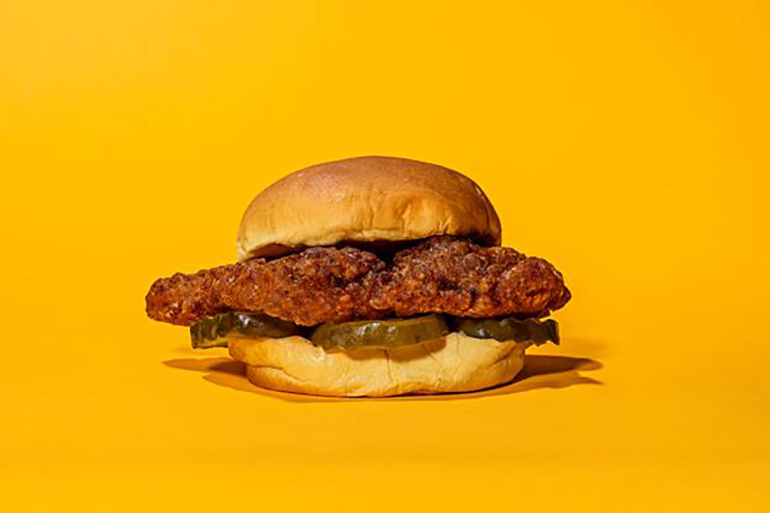 Chang’s fried chicken sandwich concept Fuku, launched in 2015, is also growing as a separate company, with three units in New York, one in Boston and concessions locations in various sports venues. Last month, a Fuku opened in Santa Monica, Calif., in partnership with K2 Restaurants.

Chang, meanwhile, continues to build his media brand with the debut this week of a new Neflix series called “Breakfast, Lunch & Dinner,” in which he travels, dines and talks with celebrities like Seth Rogan and Chrissy Teigan.