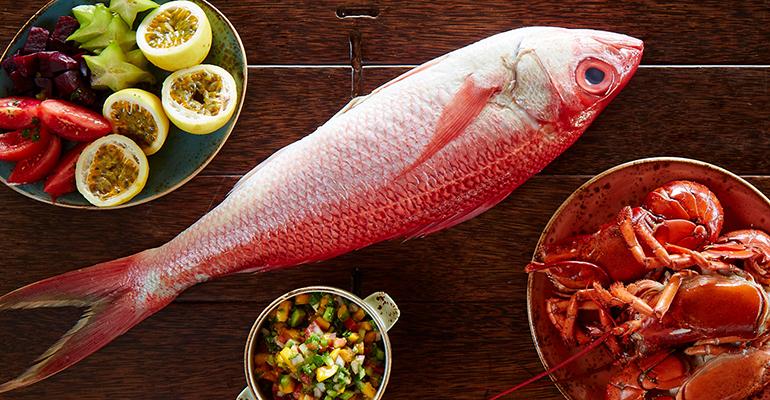 Cristina Schenk has been named CEO of Merriman’s Hawaii, leading the company’s five restaurants across the Hawaiian islands, the company said Monday.

Schenk is the first to hold the CEO title, aside from Peter Merriman, the company’s founder. She joined the hospitality group in 2014 as controller, before moving to vice president in 2015.

In her new role, Schenk will oversee general marketing direction, manage operations and ensure business goals for all locations.

“Cristina's intellect, demeanor and local roots make her the perfect leader for creating the ‘best guest experience company in the world.’ I know that Cristina will make certain that our guest experiences get even better than they already are,” said Merriman in a statement. “She will also continue and expand our commitment to the community, to Hawaii and to the Earth. I’m really looking forward to the future with Cristina at the helm.”

The company’s five restaurants celebrate Hawaii regional cuisine. Ninety percent of the ingredients used on the menu are sourced from local farmers, ranchers and fishermen.

In addition to Merriman’s Hawaii, Peter Merriman operates Monkeypod Kitchen by Merriman with restaurateur Bill Terry, which currently has two locations in Hawaii.