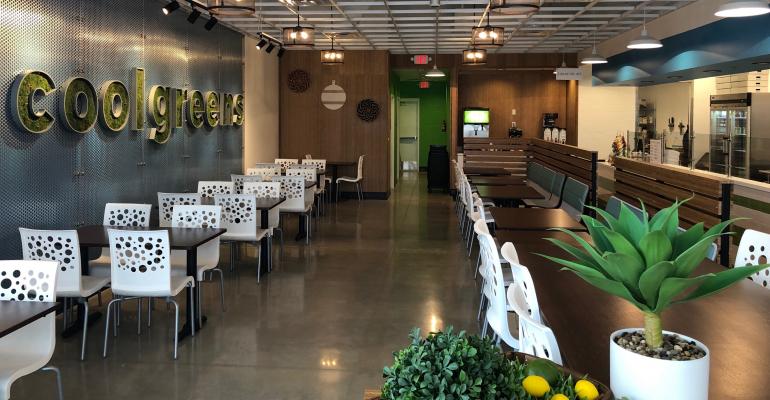 Industry veteran has worked with fast-casual brand since 2018

Coolgreens has promoted Todd Madlener from to president and chief operating offier from vice president of operations, the company said Tuesday.

“On behalf of Coolgreens and its franchisees, I am very proud of Todd for earning this promotion,” Lee said in a statement “He has made such a huge impact with our team since joining us. He has brought a wealth of industry experience to our brand and taught us what it is like to have a truly positive and supportive culture. His commitment to our employees and guests is an example for all of us.” 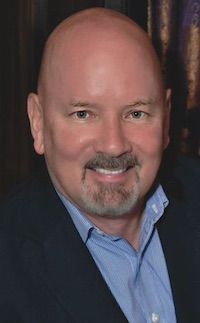 “I am honored to take on this new role at Coolgreens,” Madlener said. “We have implemented positive behaviors into our work environment through our Coolstory program and many other new training and development practices.” Madlener added that the company has reduced turnover to less than 60%.

Coolgreens, which serves salads, wraps, grain bowls and sandwiches, was founded in 2009 and has nine locations in Oklahoma and Texas.