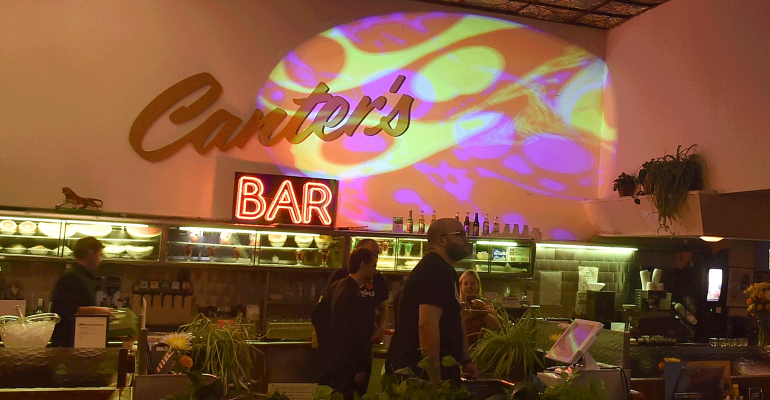 Gary Canter, a co-owner of landmark Los Angeles restaurant Canter’s Deli and grandson of its founder, died on Dec. 26 at his home in Los Angeles of an apparent heart attack. He was 58 years old.

The restaurant notified Facebook followers of Canter’s death on Dec. 27:

According to the restaurant’s website, Canter’s Deli was founded in 1931 by Ben Canter and his two brothers. It serves classic deli staples including matzoh ball soup, pastrami, knishes and housemade pickles. Canter’s Deli eventually became a hangout for Hollywood celebrities and was featured in movies and TV shows such as “Entourage,” “Curb Your Enthusiasm,” and “Enemy of the State.”

Canter’s Deli has been continuously family-run since its founding, and is operated today by the third- and fourth-generations. Gary Canter’s brother Marc Canter remembered him in a Facebook post:

Alex Canter, director of business development at Canter's Deli, said: "Gary was one of a kind. He had the biggest heart. He made a lasting impression on the many people he surrounded himself with, and he always knew how to have fun. He had a brilliant mind. He will be missed."