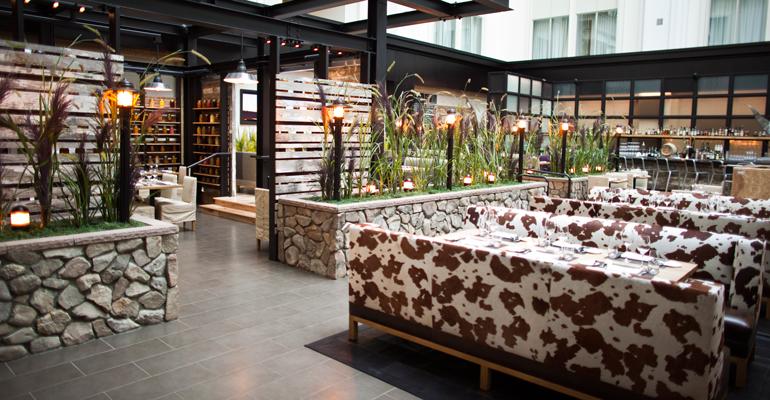 The Denver-based Sage Restaurant Group has promoted Brent Berkowitz to the role of chief operating officer, the company said Tuesday.

Berkowitz was hired as senior vice president of operations in early 2018 for the group, which operates and licenses about 13 restaurant, bar and coffeeshop concepts across the country, mostly adjacent to hotels. He replaced co-founder Peter Karpinski, who served previously as COO. In December, Karpinski announced plans to step down from day-to-day operations to “actively retire.” 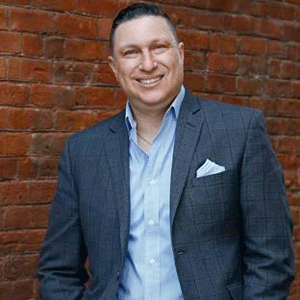 Working in restaurants since he was 17 years old, Berkowitz’s experience includes management positions with Innovative Dining Group in Los Angeles, where he served as director of development and operations for eight years, the company said.

Walter Isenberg, Sage’s president and CEO, said in a statement, “Brent has an impressive amount of experience in the hospitality industry, and a stellar track record of increasing sales year over year. We are thrilled to have him trailblaze Sage Restaurant Group into its next chapter.”