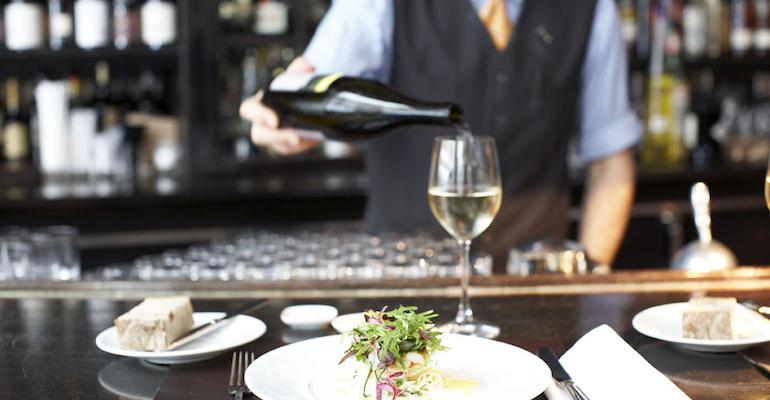 Ellen Silverman
A planned protest at Gramercy Tavern was reportedly canceled after the arbitration agreement mandate was rescinded.
People>Owners

Union Square Hospitality Group has rescinded a policy requiring employees to sign an arbitration agreement, after workers threatened to protest this week.

According to a report in Eater, the New York-based multiconcept group, known for its “employee first” policies, earlier this year updated an employee manual and included a mandatory arbitration agreement.

Such agreements are common in the restaurant industry as part of standard hiring practices. Employers see such agreements as a means to avoid costly lawsuit for disputes that could be resolved in arbitration.

California lawmakers last year adopted legislation prohibiting employers from mandating certain arbitration agreements as a condition of employment. But that California law — which went into effect Jan. 1 — is on hold after a coalition of business groups led by the U.S. Chamber of Commerce sued, arguing such laws are preempted by the Federal Arbitration Act. A federal judge issued a preliminary injunction in January and put California’s arbitration agreement restrictions on pause as litigation plays out.

At USHG, the employee manual said workers were required to sign the arbitration agreement or lose their jobs, Eater said. Sources told Eater there were plans to protest in front of USHG restaurant Gramercy Tavern on Tuesday.

But those plans were called off after USHG rescinded the policy.

A representative for USHG said in a statement that many workers had questions and concerns about the new arbitration agreement. "USHG is built on listening to our team members, and because of that we have decided to rescind the agreement," the spokesperson said. "Over the next several months, we will invite all interested team  members to join in a collaborative process to create a best-in-class, inclusive program for conflict resolution."

Should you require employees to sign an arbitration agreement?
Jun 05, 2018