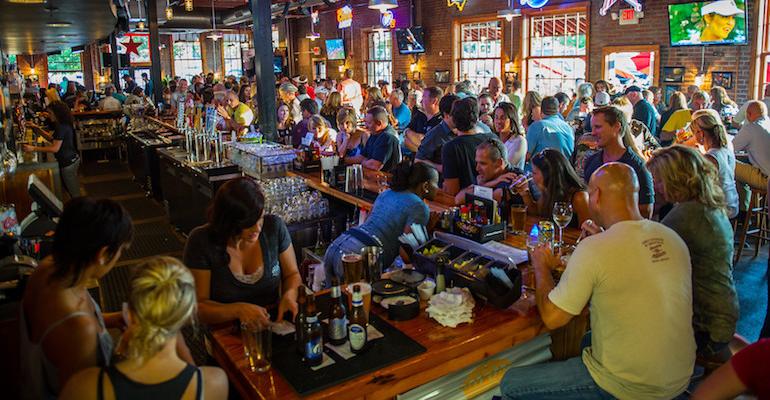 Shang Skipper served previously as multi-concept brand leader for LMR LLC in Raleigh, N.C., a hospitality management company that operates concepts such as Vidrio, Bluewater Waterfront  Grill and the Carolina Ale House sports bar and restaurant chain. Before that, he was vice president of operations at Del Frisco’s.

The eight-unit Mac’s Speed Shop is known for its “barbecue, beer and bikes” theme, with live music, events and a dog-friendly patio.

“I am excited to join the Mac’s family and guide the organization through its next growth phase,” said Shang Skipper in a statement. “We are gearing up for the future by investing in our infrastructure and bringing in world-class talent on our team to sustain and expand our culture of excellence and people-first. Once we’re ready, the sky is the limit with the concepts we have.”