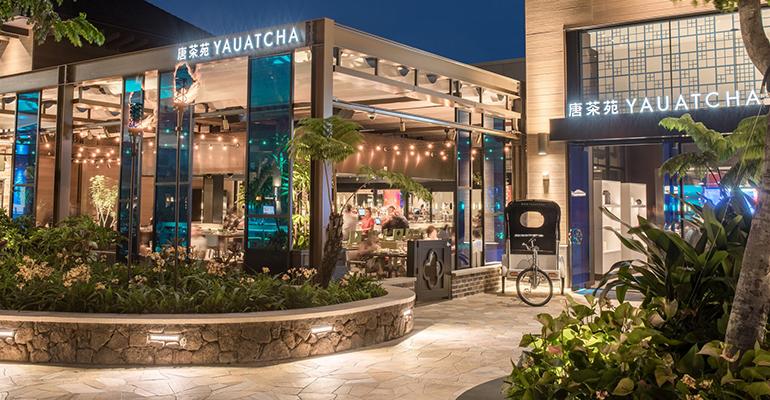 A year after announcing plans to merge and create a billion-dollar nightlife and restaurant group, the proposed deal between SBE and Hakkasan Group is officially dead.

Rumors have circulated for months that the proposed merger was off, but Hakkasan Group declined to confirm until last week, when officials said through a spokesperson that the deal will not proceed.

SBE officials did not respond to requests for comment as of press time.

SBE operates hotel brands such as the SLS, Morgan and The Redbury. The company’s Los Angeles-based Disruptive Restaurant Group operates about 74 restaurants, including the Umami Burger chain, as well as growing upscale brands like Katsuya and Cleo, and another 42 lounges.

At the time, SBE founder and CEO Sam Nazarian said the large and complicated proposed merger with Hakkasan Group was “in the hands of investors” in Abu Dhabi, and that he hoped to get the deal done.

Hakkasan Group is owned by Alliance International Investments LLC, an investment company based in Abu Dhabi.

Las Vegas-based Hakkasan, meanwhile, is also moving forward with global growth of its brands, which include the namesake Hakkasan concept, Searsucker, Herringbone and Yauatcha, the company said. The group operates close to 60 restaurants and nightclubs worldwide.

Last week, chef and restaurateur Brian Malarkey, whose Searsucker and Herringbone brands were acquired by Hakkasan Group in 2014, said he would step down from his position with the group to focus on growing his own company, Puffer Malarkey Restaurants.