Restaurants across the country offer deals for Election Day 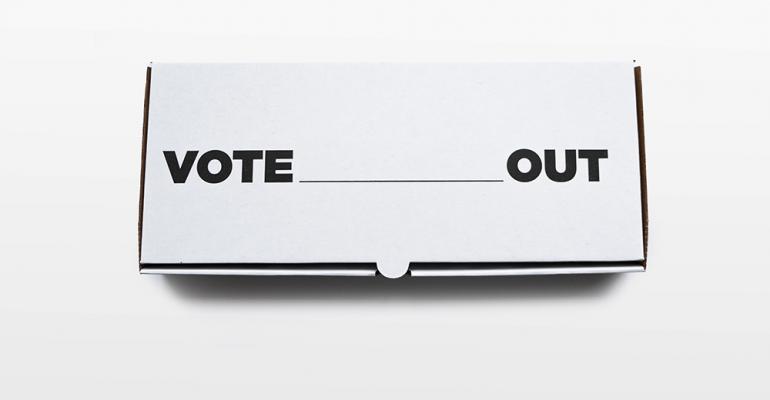 Start Slideshow ›
&pizza, Chopt, Dos Toros and more chains will have deals for customers on Tuesday

In spite of multiple reports that early voter and mail-in ballots have hit new high records with over 97 million ballots already cast, polling places and politicians are counting on large turnouts on Election Day, Nov. 3, this year. In 2016, there were 136.5 million votes cast.

With never-before-seen turnout, Election Day 2020 will be undoubtedly new territory. But that hasn’t stopped restaurants from continuing the yearly tradition of marketing Election Day promotions.

This year’s deals center around voting and encouraging people to vote, often displaying the word “Vote” in various forms.

In a year that has certainly differed from any other election cycle, dozens of companies had deals throughout the month of Octover, or deals centered around the start of early voting varying state-by-state, but the following deals are for Tuesday exclusively.

See what chains across the country are offering.