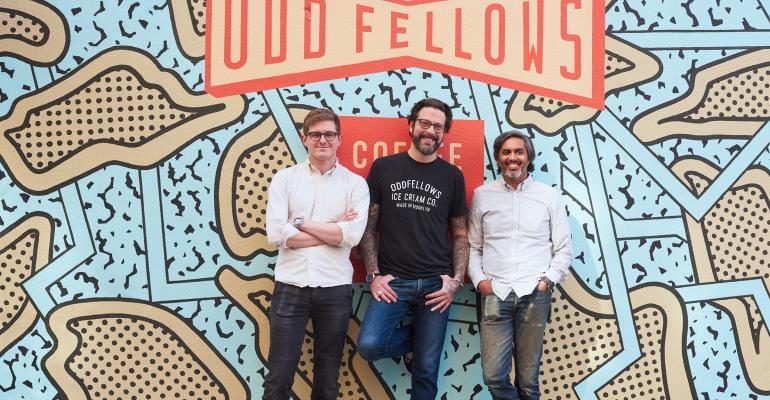 Partnering with equity crowdfunding platform SeedInvest, the OddFellows team tapped a network of digital investors to fund their idea of launching a 5,500-square-foot ice cream factory in the Bushwick neighborhood of Brooklyn, and to expand beyond their five New York-based shops and Whole Foods retail presence. After six weeks of fundraising from 1,000 investors, the OddFactory — which will act as both an ice cream production facility and a flavor lab — is scheduled to open on April 1. 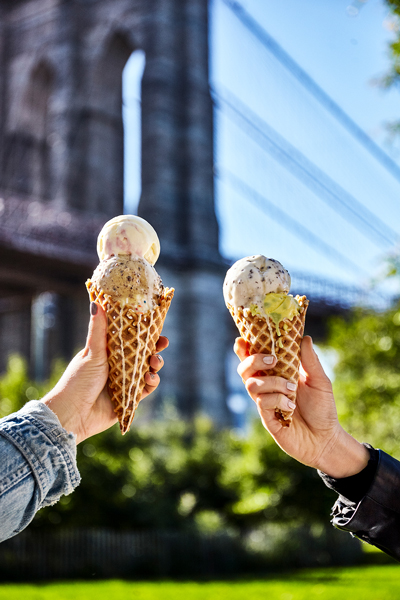 “We want more than just a line outside of our shop — we’ve always had higher aspirations,” Kumar said. “Currently, we are unable to produce enough ice cream to keep up with demand, so we always have close up shop early in the summer. With this factory, we will be able to freeze more, freeze better, and produce a better product.”

Unlike other crowdfunding sites, SeedInvest traditionally only accepts 1% of applications, and attracts traditional investors who will receive equity in the company in return for their minimum $1,000 investment.

In November 2018, Kumar and his team started the due diligence process to get OddFellows onto SeedInvest, which took several months of speaking to and producing financial documents with accountants and lawyers. The fundraising period started February 15 and will end March 29 and has raised $109,601 so far that will be entirely invested into the expansion of the brand, with the factory opening as a top priority.

“At the end of the day when we’re hopefully successful with this fundraising period, we will have 1,000 built-in brand ambassadors,” Kumar said. “That’s 1,000 people who want to talk about OddFellows. We can handle the product, but the rest is about getting our name out there.” 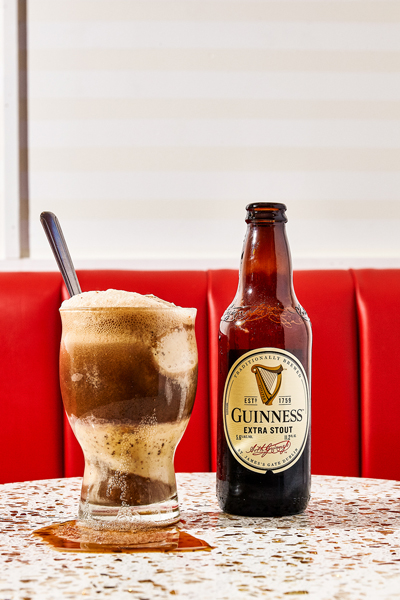 Additionally, the team has set aside 3,000-square feet of the space to open a restaurant/bar called the OddFellows Soda Fountain where OddFactory ice cream concoctions will be served, along with beer, cocktails, and savory menu items from chef Mason. Kumar also hinted the menu may include boozy ice cream libations.

In addition to the factory, OddFellows will be opening another location in New York City, and signing its first lease outside the area in Boston by the end of 2019. The team is also looking at warm-weather markets like Miami, Nashville, and Charleston, S.C., but with no specific unit goals in mind.

Since OddFellows launched in 2012, the company has accrued $5 million in revenue from their local scoop shops and retail presence in 20 regional Whole Foods locations, including $1.6 million in 2018 revenue. The $10 average price per ice cream scoop reflects the company’s highbrow brand identity, which Kumar said separates them from the crowd of urban artisan ice cream makers. 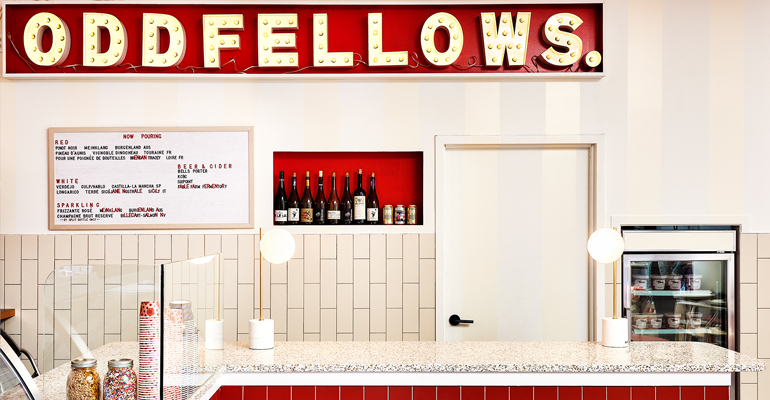 “From day one we stood out because we are a chef-driven concept,” Kumar said. “Chef Sam Mason’s brain and kitchen abilities has led us to put out 500 flavors over five years. And of course, the flavors are unique — we were the first to do bacon ice cream and foie gras ice cream.”

In addition to expanding their scoop-shop presence, OddFellows will also be introducing a major retail push, with plans to be in at least “2,000 to 2,500 freezer doors by year’s end” in retail locations throughout the New York City region.

“Our product is an affordable luxury,” Kumar said. “I would rather splurge on a pint of our ice cream than polish off a carton of cheap ice cream.”

Why butler pantries offer a room service solution during and after the coronavirus pandemic
Nov 20, 2020